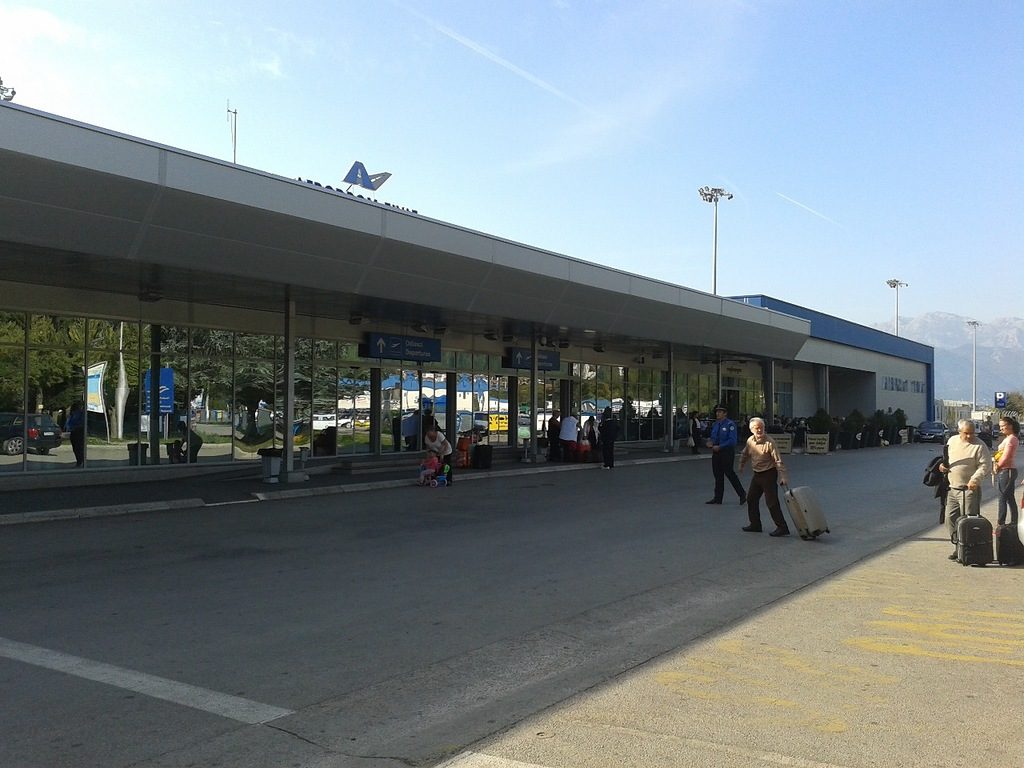 Montenegrin capital city Podgorica has all year (twice a week) flights of Ryanair to Belgium (Brussels, Charleroi), UK (London Stansted), Berlin (Schönefeld) and Stockholm (Skavsta) flights of Turkish Airlines to Istanbul and further to the east, Alitalia flights to Rome, Wizz Air to Milan and Memmingen, Austrian Airlines to Vienna, Adria Airways to Ljubljana, Edelweiss to Zurich, Aegean Airlines to Athens and flights operated by Air Serbia to Belgrade. 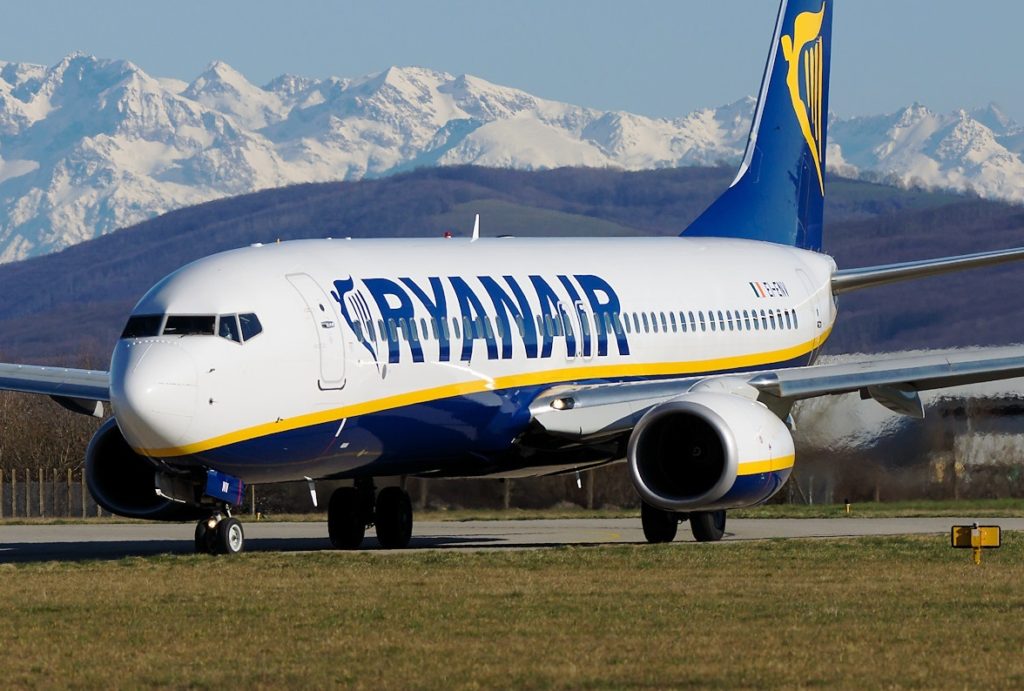 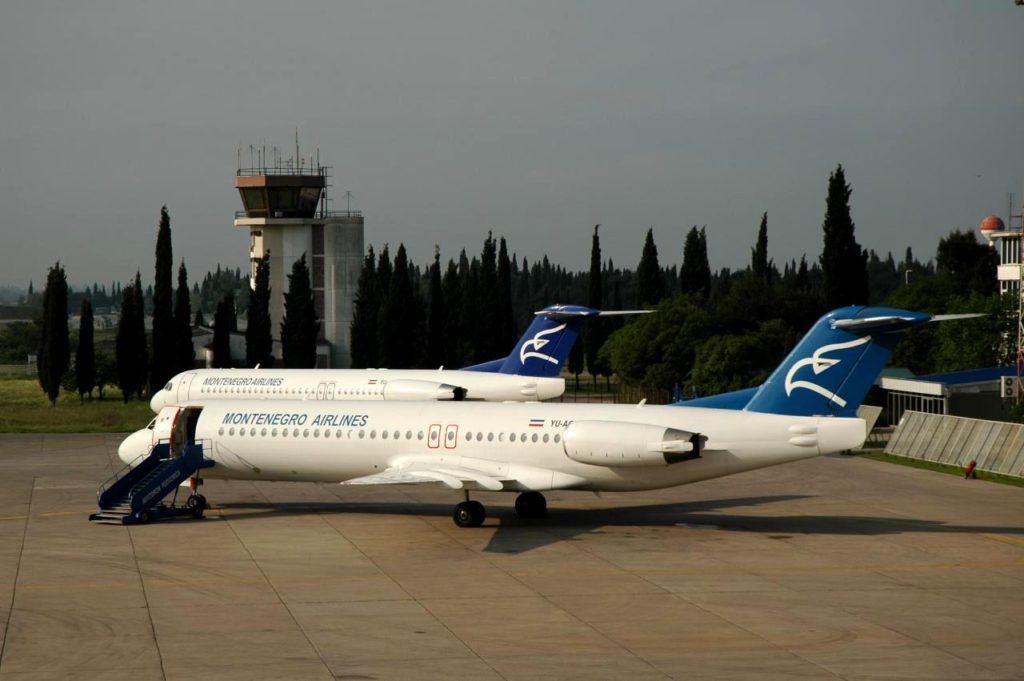 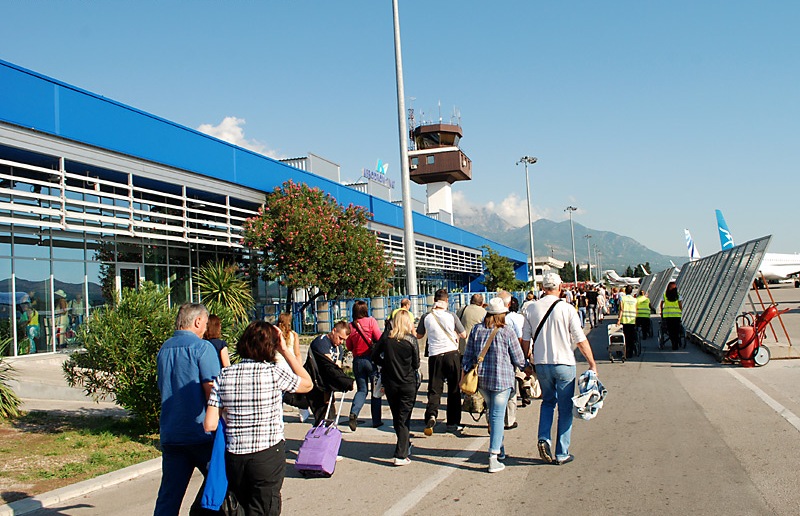 Both Podgorica and Tivat airports every day have more flights of Montenegro Airlines and Air Serbia to and from Belgrade with onward connections for the flights to Western and Eastern Europe as well as to Asia, Africa and America (Only Air Serbia held in the region direct flight from Belgrade to New York). 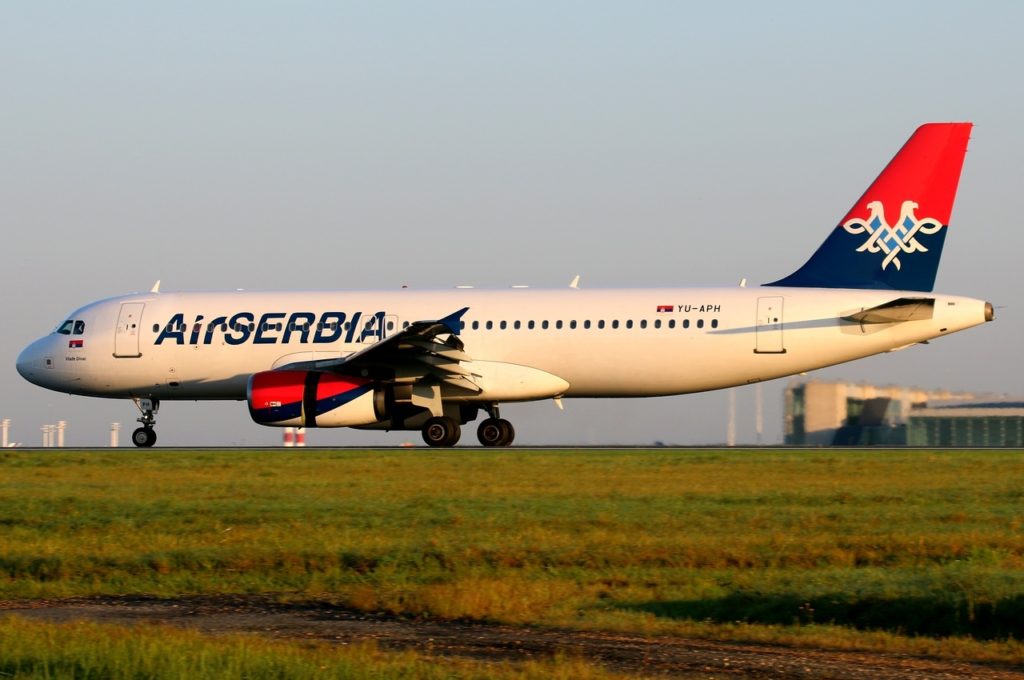 Currently the best regional airport for accessing to Montenegro is Dubrovnik airport Cilipi, which has the most frequent and connections to Western Europe and onwards starting from later March until to the end of October. 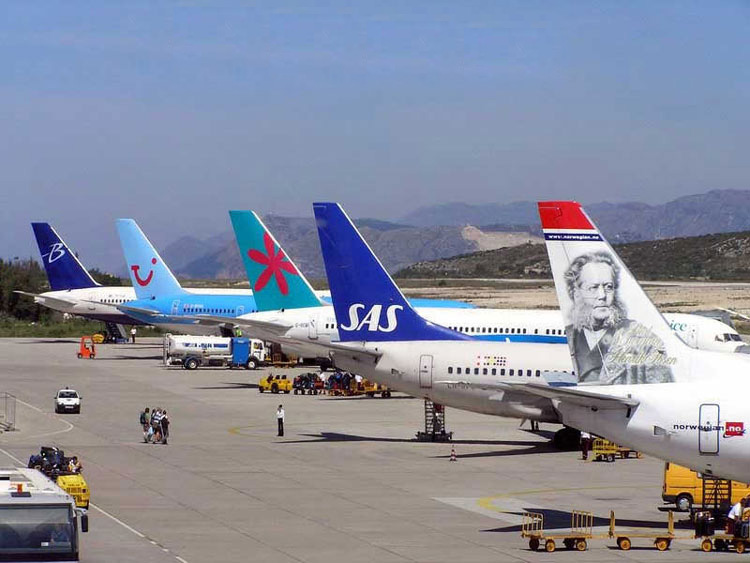 Croatia Airlines maintains at least 2 flights per day between Dubrovnik and Zagreb also in winter with onward connections to major European hubs from Zagreb. 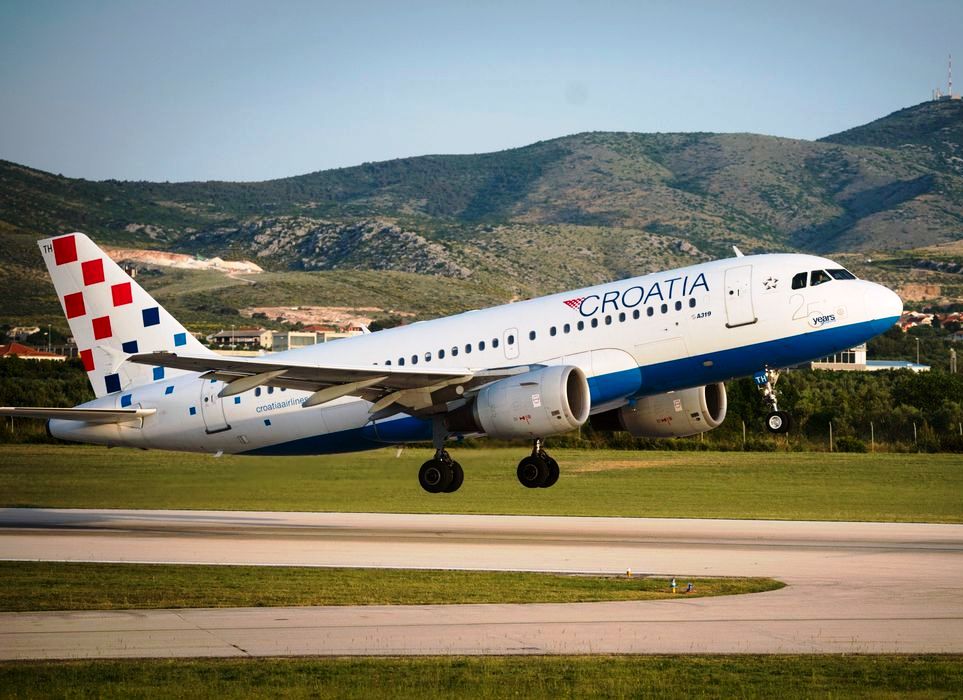 In summer Easyjet has flights from Stansted and Gatwick to Dubrovnik along with a host of other British but also European airlines serving this busy summer hub. 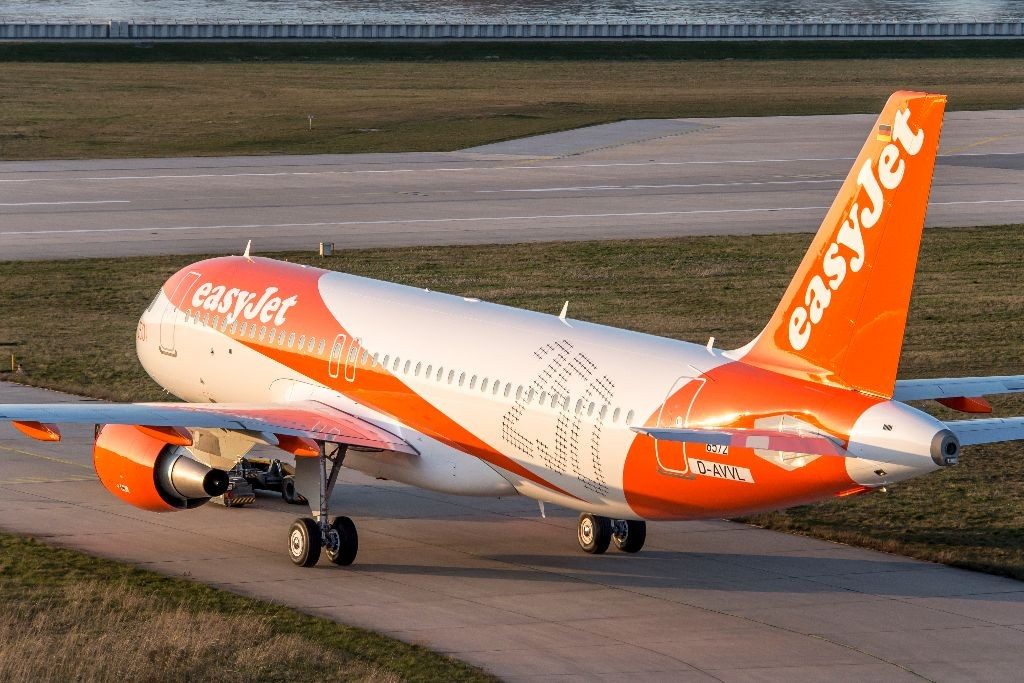 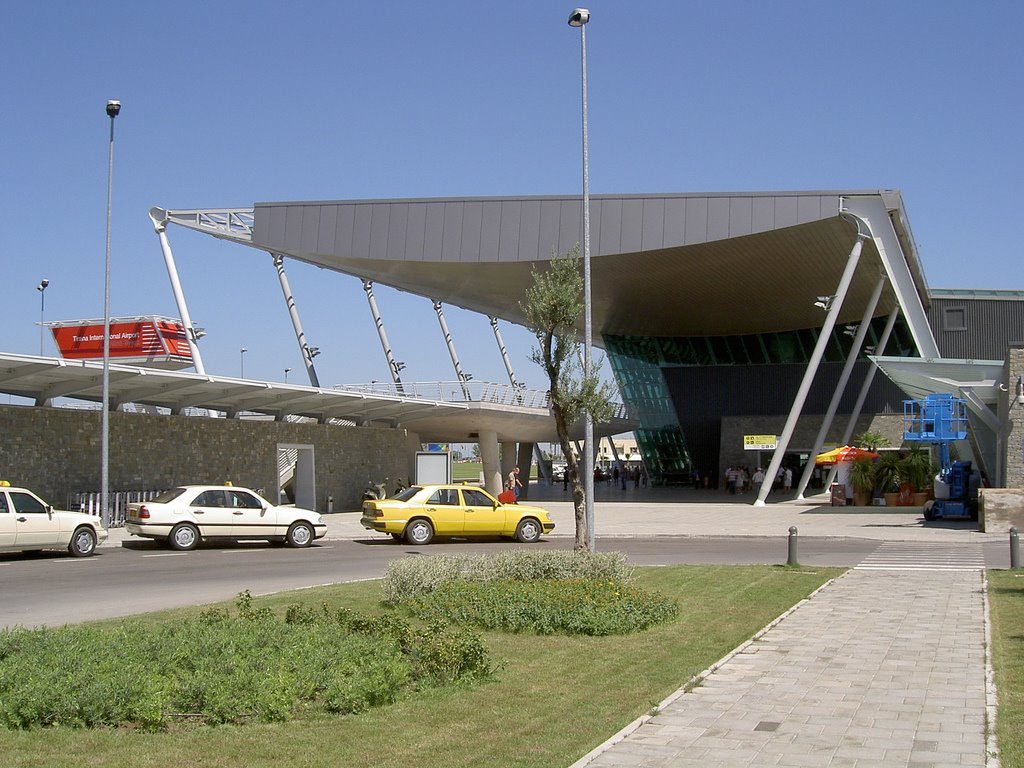