Excursion Montenegro Tour is ideal for those who want to see the nature of Montenegro and to know something about it’s historical and cultural heritage. 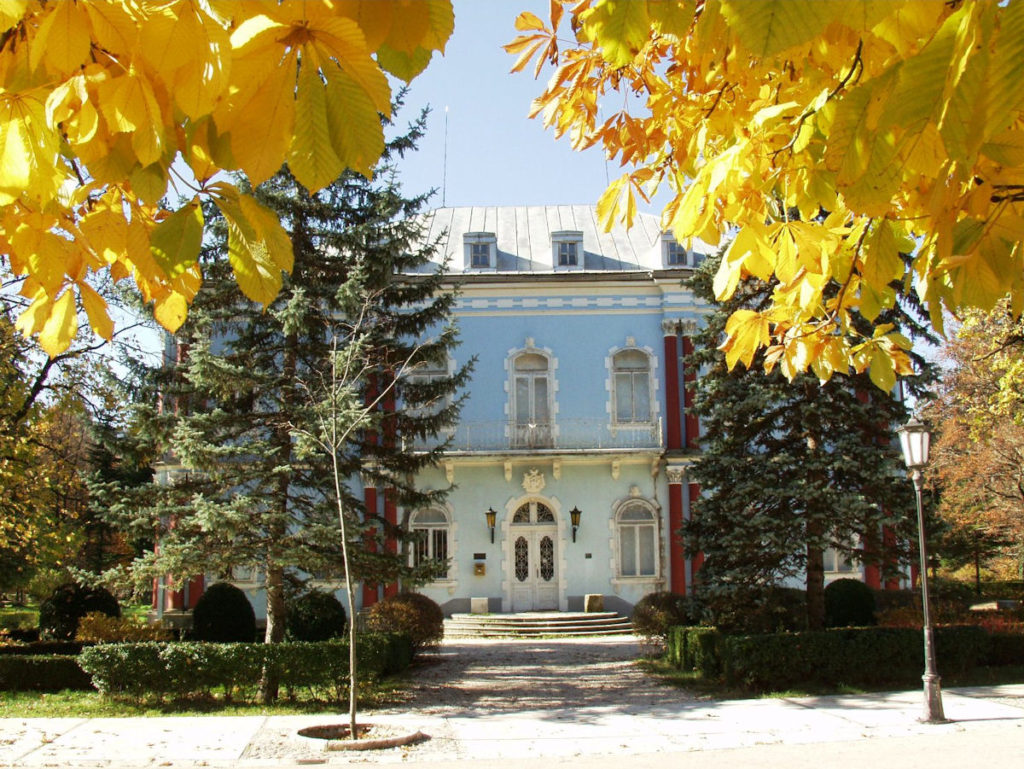 Depending on the wishes of the group in the tour can be included also the Njegos’s mausoleum on Mount Lovcen. It has been built on the very top of this mountain and can be reached by crossing the 461 stairs. 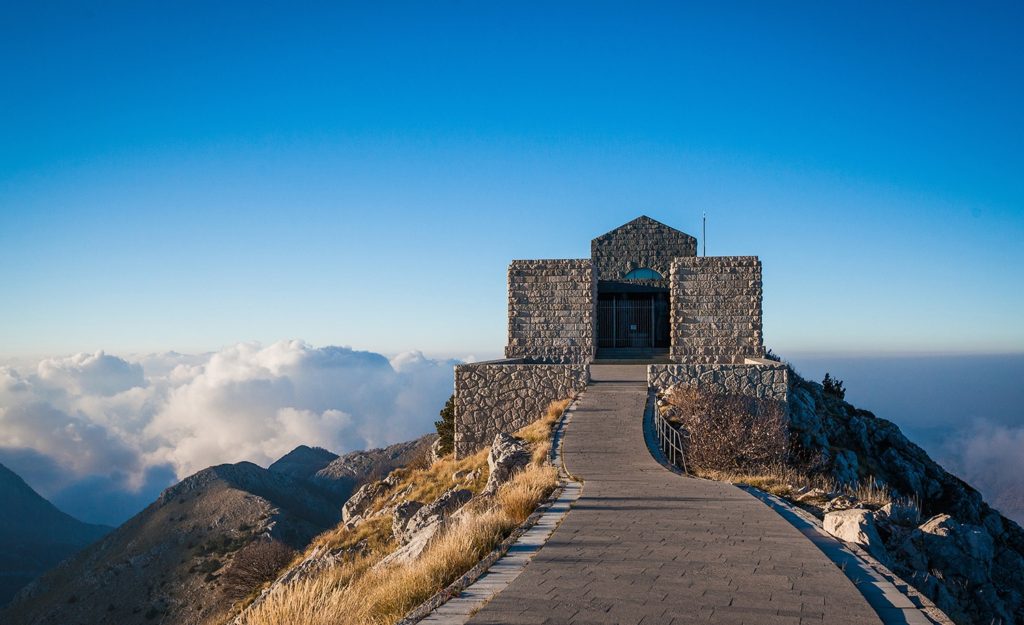 Our tour guide will introduce you with old capital Cetinje, sea of stone, raw mountains of Lovcen, sleepy Njegusi village and breathtaking Boka Bay from another perspective. 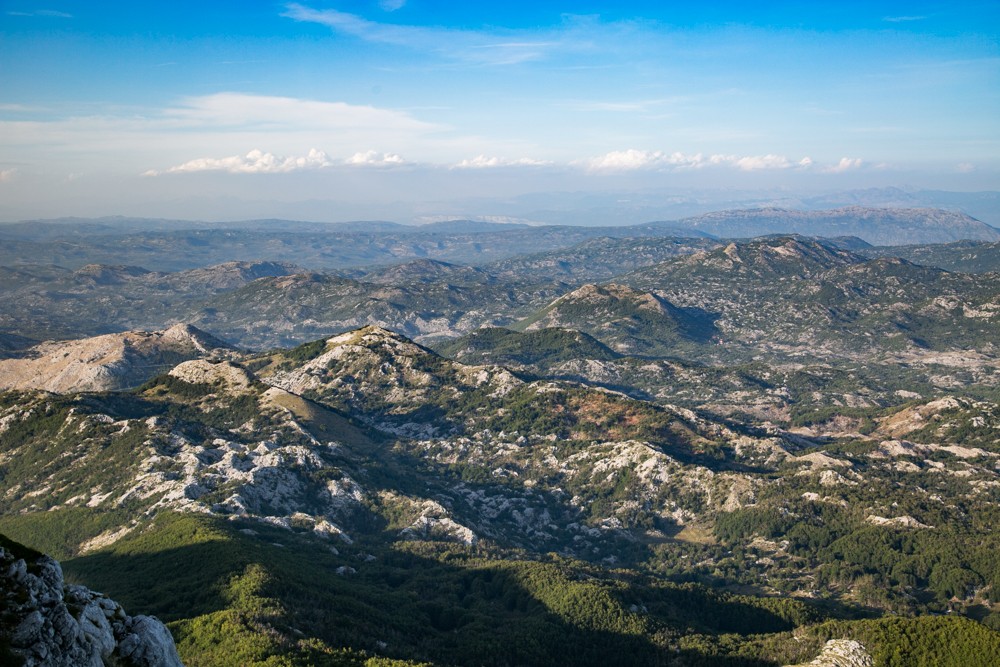 The road takes you in Cetinje, a proud city that back in time abounded in embassies and consulates, whose edifices still adorn the city. 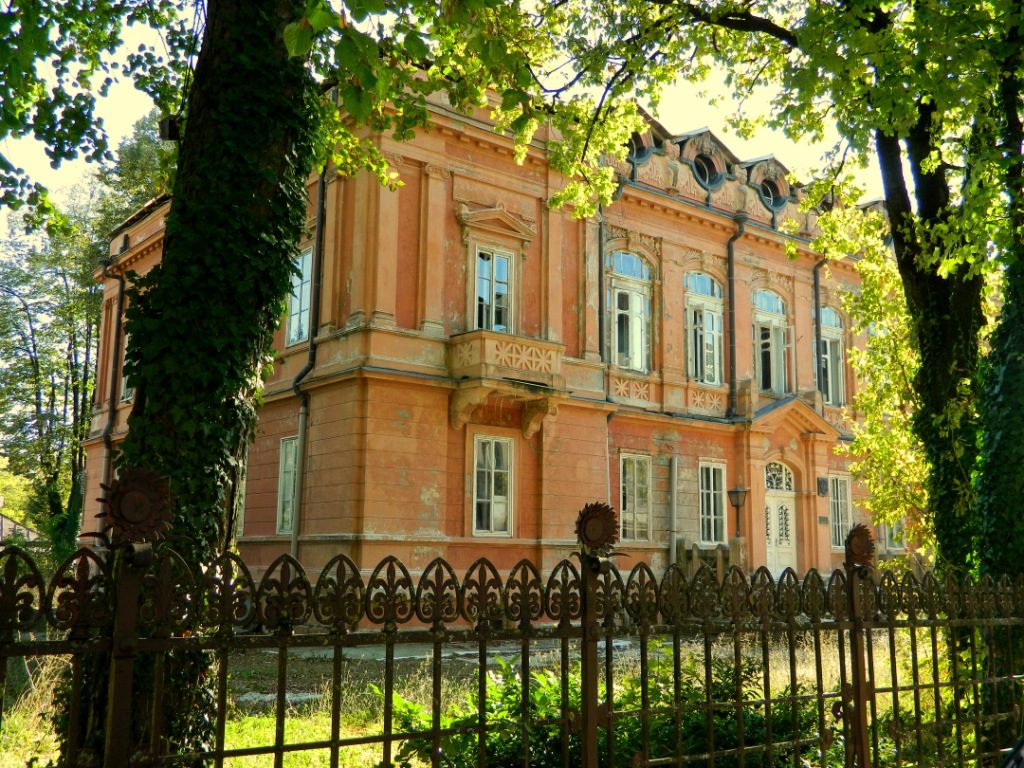 Tour of Cetinje and its Monastery or the palace of the king Nikola I you’ll see how in the old times the royal family lived. 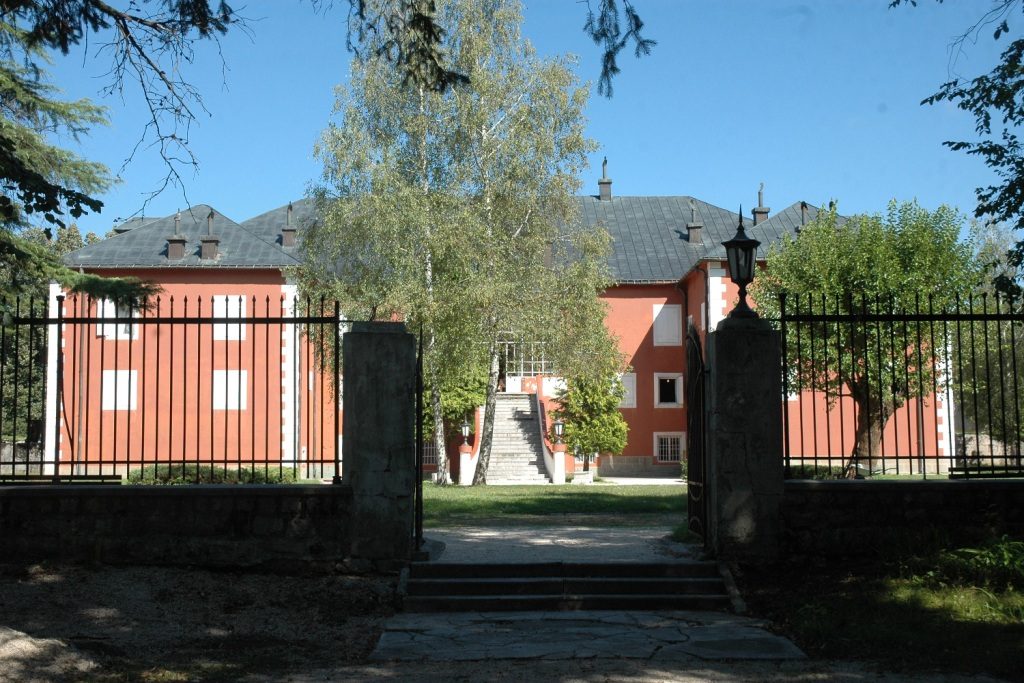 From Cetinje the road will take wriggly road continues through «The Sea of Stone» to the Njegusi village, so-called emerald valley hidden deep in the stony terrain of National park Lovcen, the cradle of bishops and rulers from the Petrovic Dynasty. 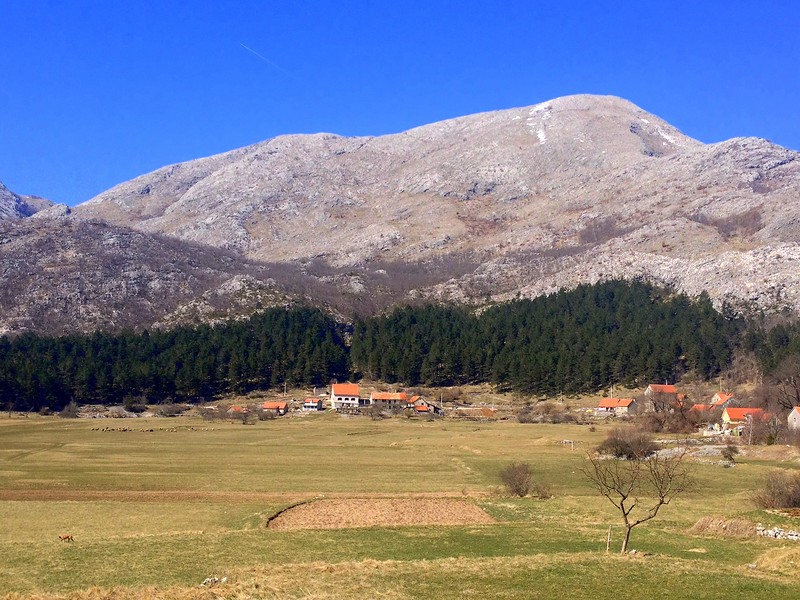 Here we will take a break at the restaurant so you can try the famous Njegusi cheese, smoked ham, mead or wine. 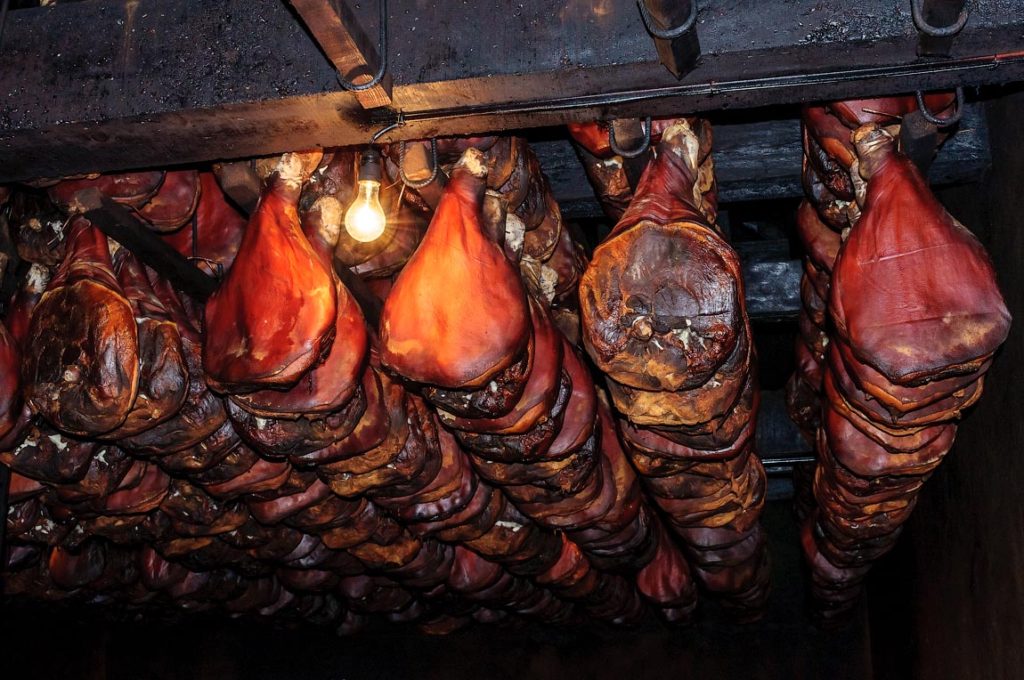 Narrow and winding road leads from Njegusi to Kotor. 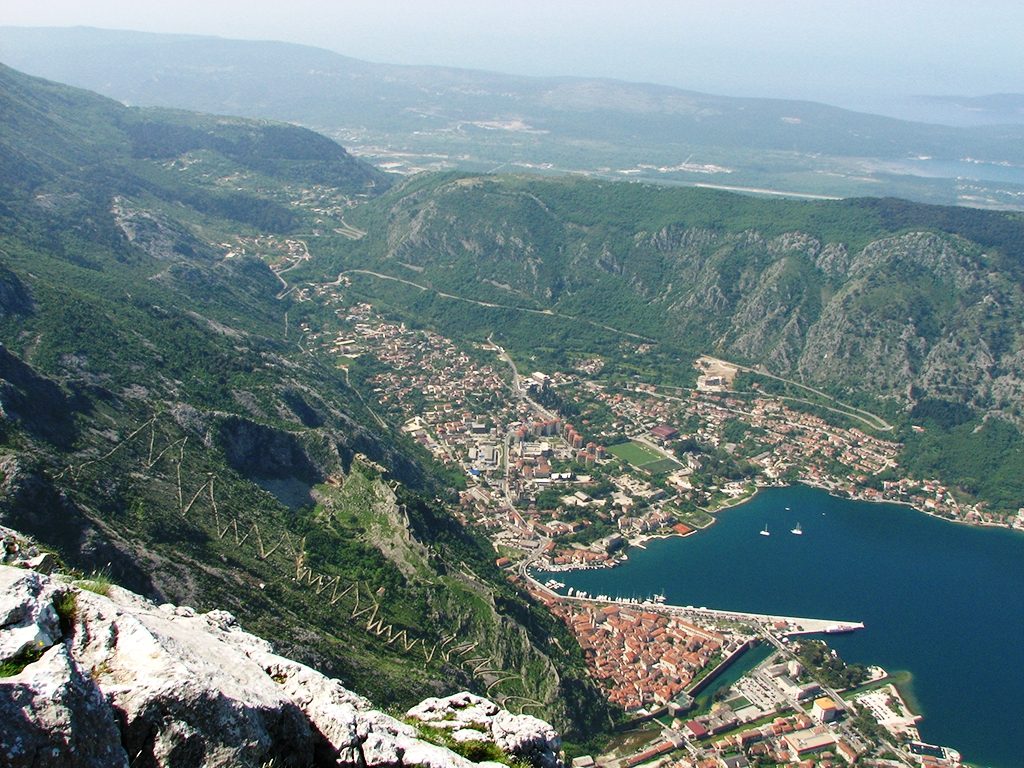 In ancient times until the late 19th century this mule track road was the only connection of Cetinje and littoral and to the outside world. 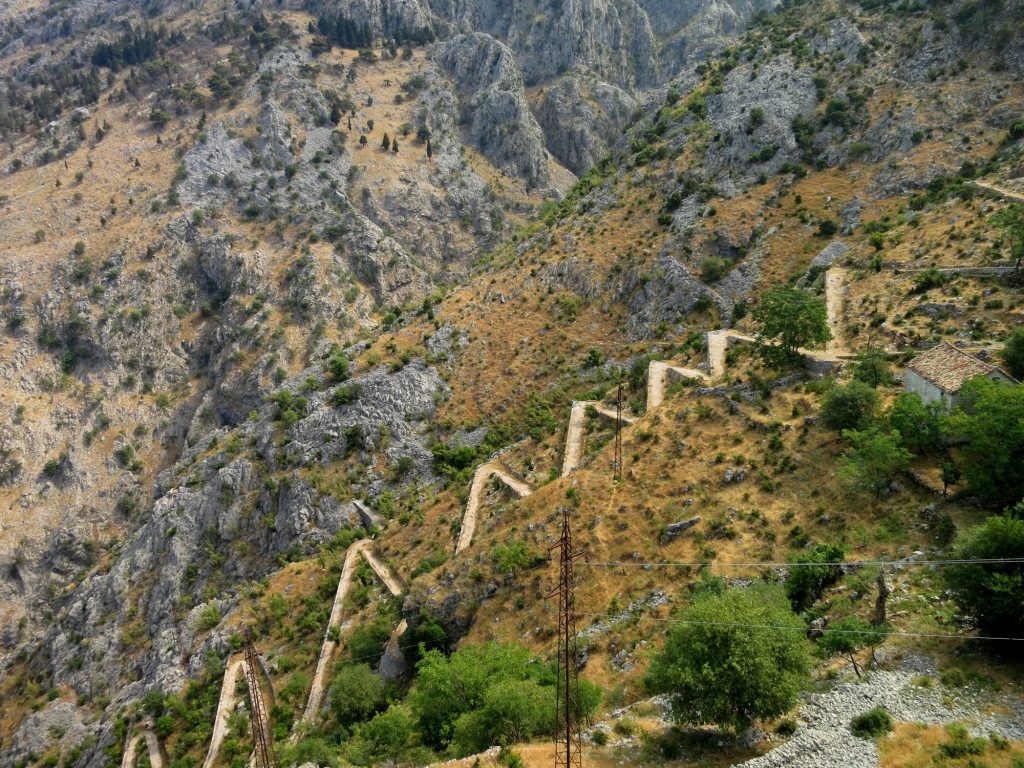 It was in 1877 when Josip Silovic Slade from Trogir responded to the order of Prince Nikola to help with his knowledge and expertise in development of the road infrastructure of Montenegro. 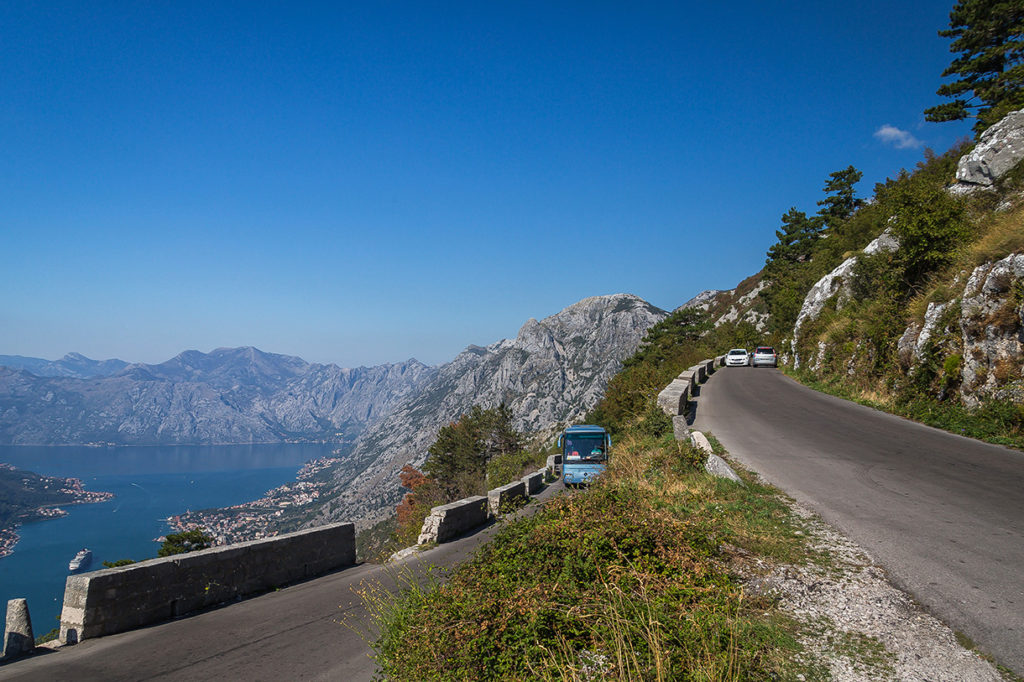 Next year, 1878, he had designed and built the road from the Austrian border above Kotor to Cetinje, via Njegusi village which is today one of the most beautiful panoramic roads in the region. 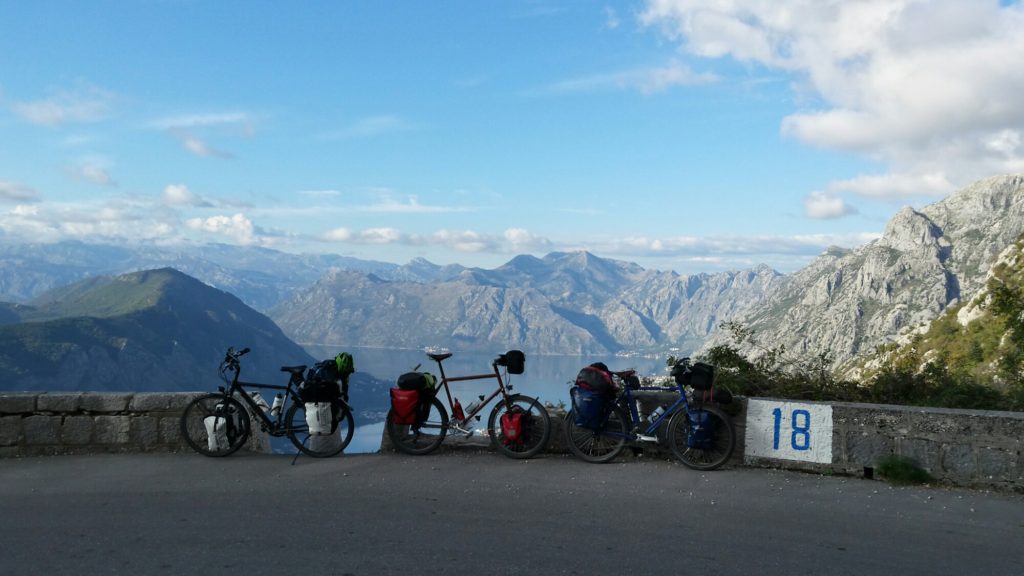 Scenery is breathtaking and view to Boka Kotorska Bay from up here is unreal and make visitors speechless. 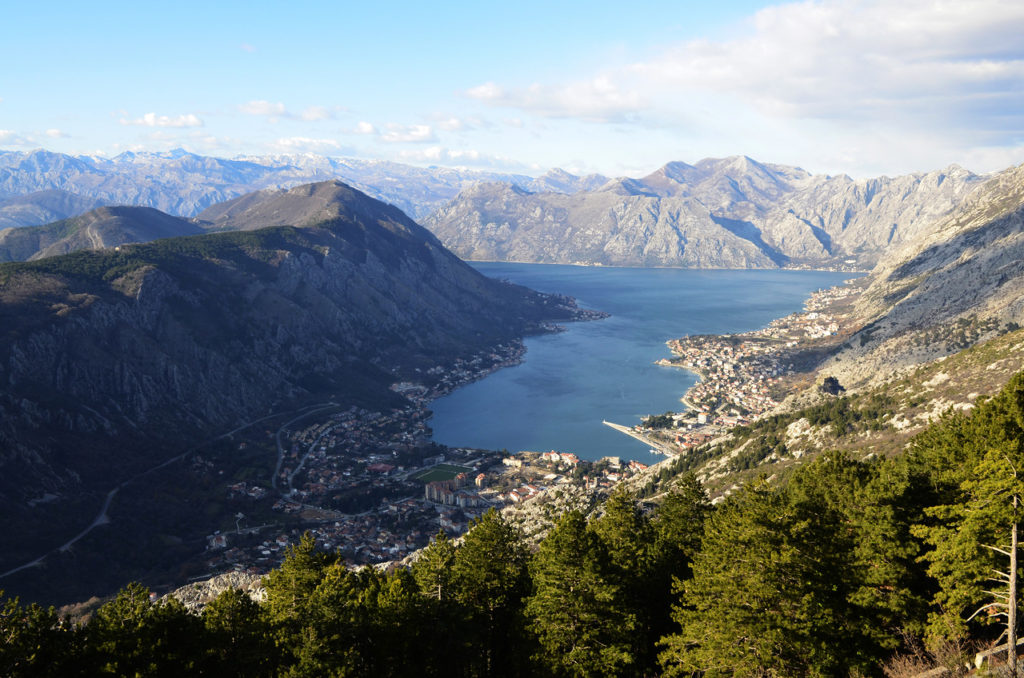 All Boka Bay in its blue sea and Kotor town tucked sleep in breasts of high Montenegrin cliffs. 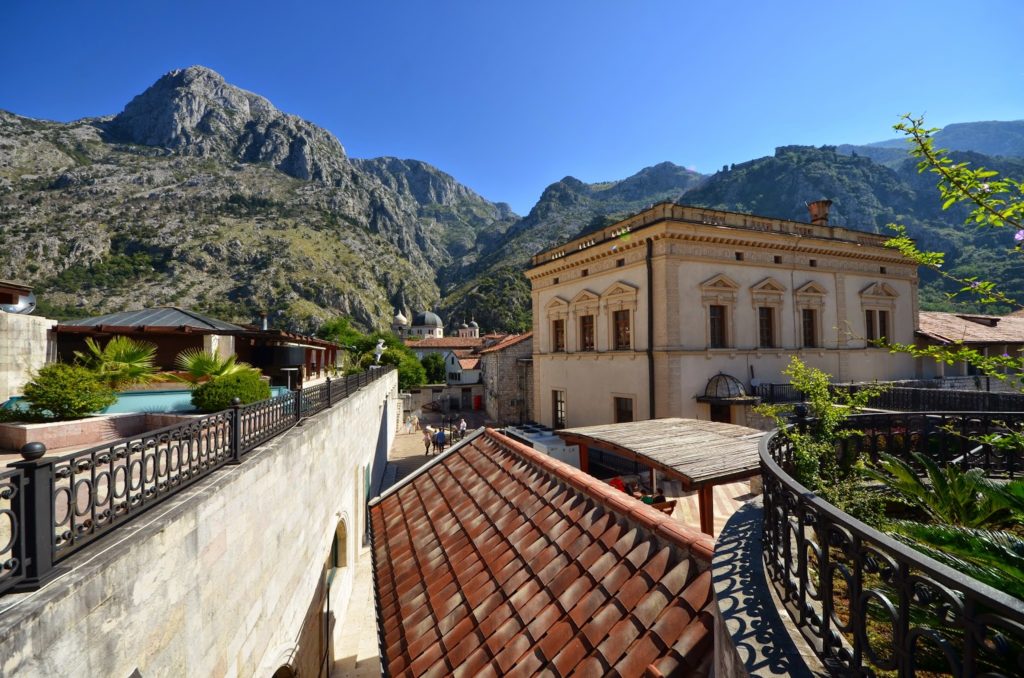 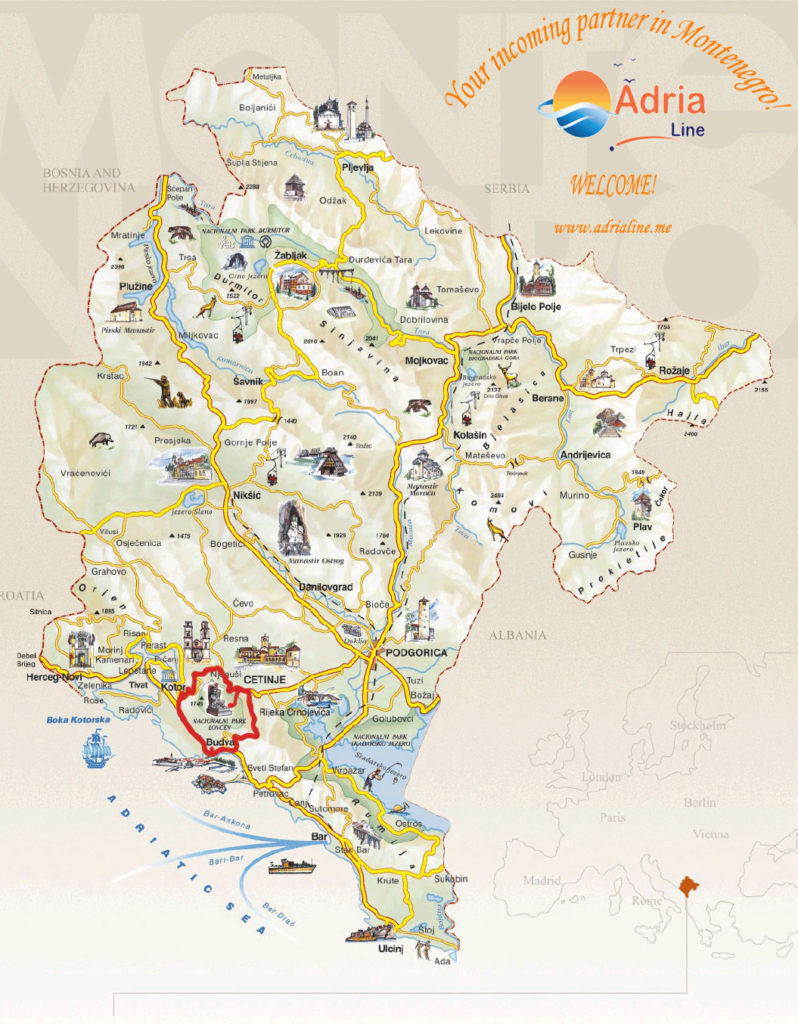