Montenegro is like gallery whose chambers are divided by mountain ranges, canyons and lakes, and in whose picturesque landscapes are exposed ancient monasteries, mosques, cathedrals, churches, bridges, old towns… 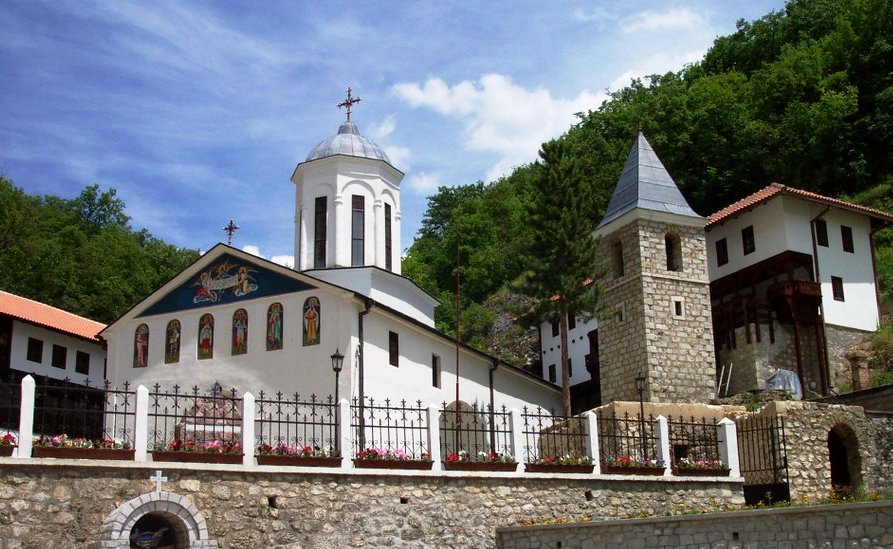 Ever since the Roman Empire split in two 1600 years ago, Montenegro has sat on the borderline between east and west. 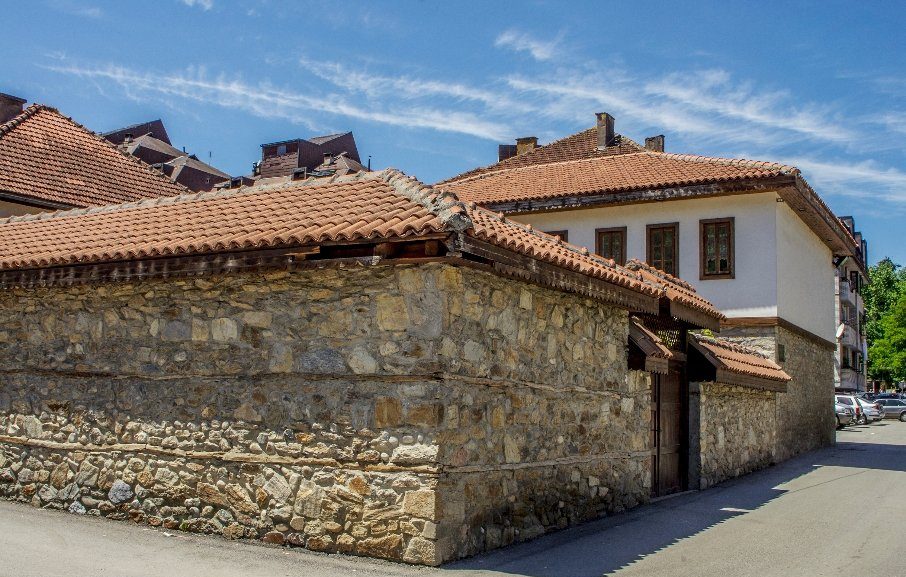 This small country is characterized by centuries of understanding and tolerance of all ethnic and religious groups.

The vast majority of citizens are members of the Orthodox religion, followed by Muslims, and then Catholics. 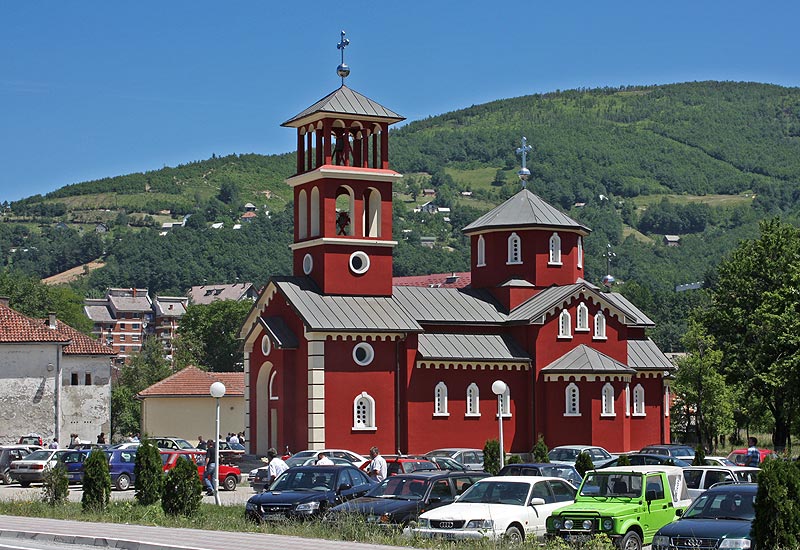 Religious buildings in Montenegro (regardless of their religious background) are very attractive for tourists, because besides keeping interesting stories and legends, most of them are small architectural vignettes, for which construction mainly the best and the most beautiful locations in cities and environment were selected. 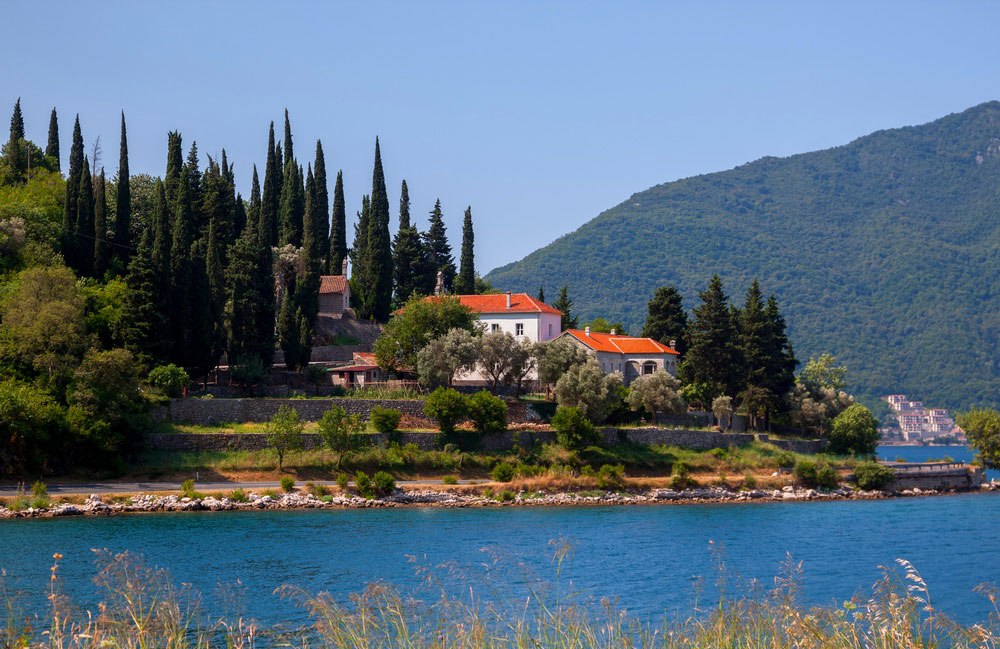 The richness of its cultural history can be seen in the mosaic floors of Roman villas, flamboyantly-painted Orthodox monasteries, ornate Catholic churches, elegant minarets of mosques, and the sturdy fortresses built by the numerous powers that have fought over these lands. 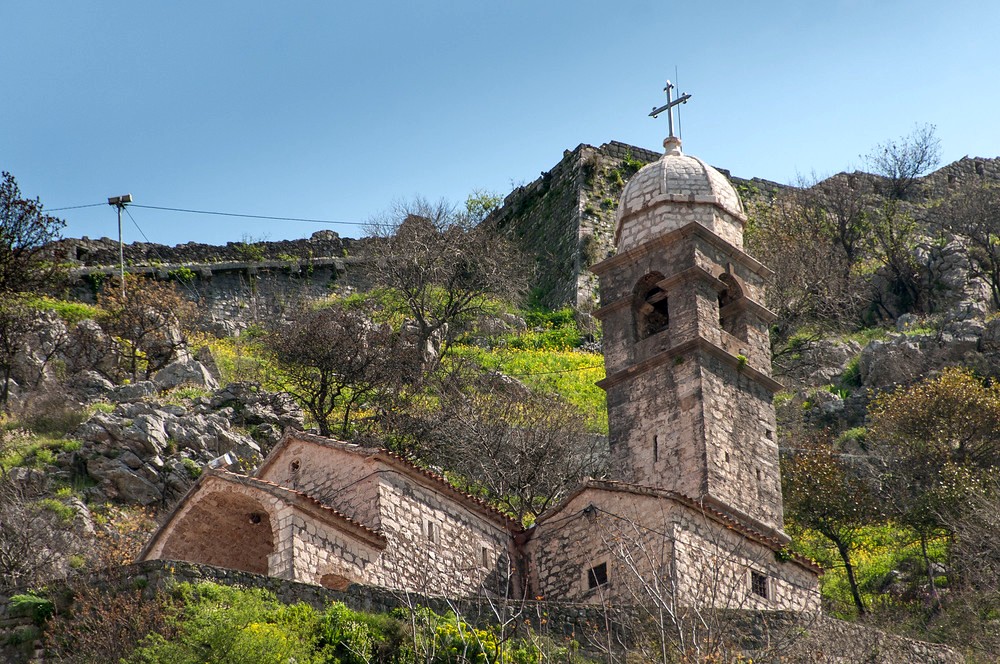 There are several widely known religious buildings across Montenegro. 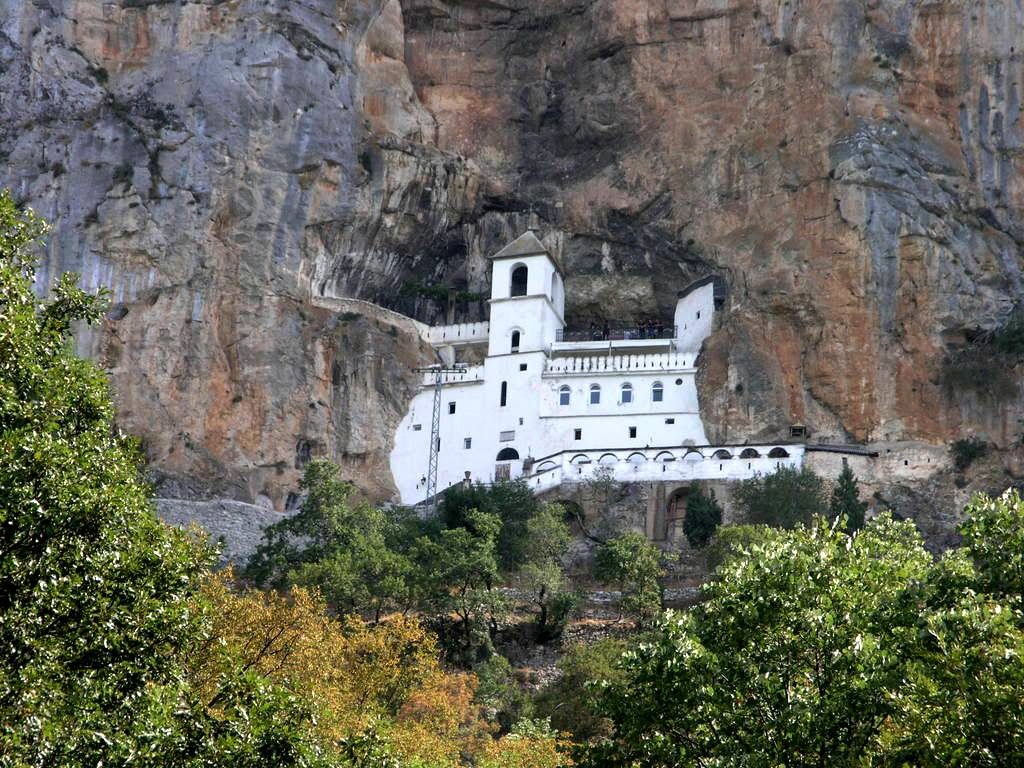 The dates of their foundation (some churches were built in 9th century) and the ancient walls of church buildings retain the stories and collect true history about miraculous characteristics of the buildings themselves, as well as relics of buried saints and miraculous healing powers of monks. 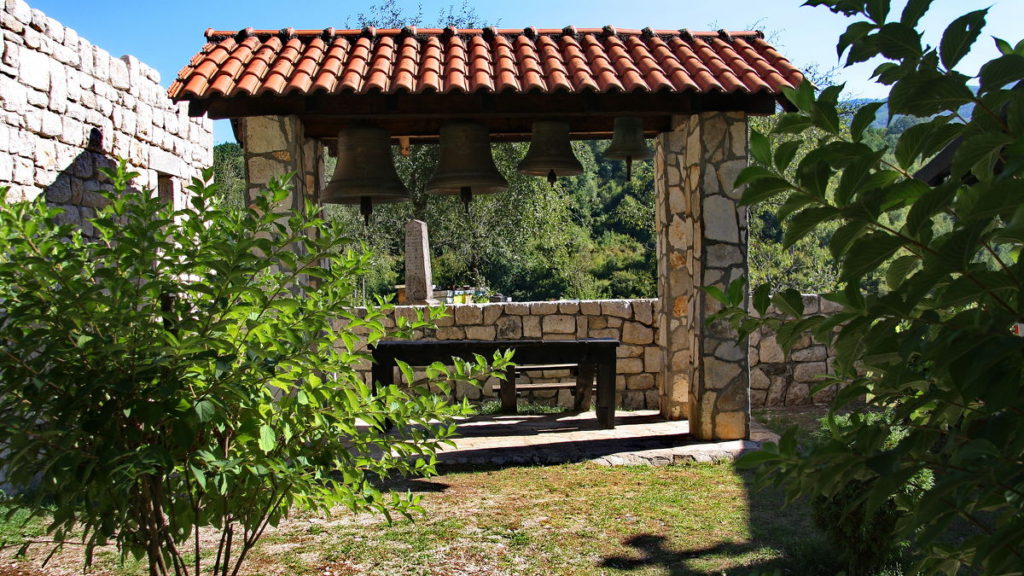