This tour takes you through stunning Riviera of Budva. The Riviera of Budva is situated in the central part of the Montenegrin coast, together with the main tourist centres: Budva, Becici, Sveti Stefan, and Petrovac. 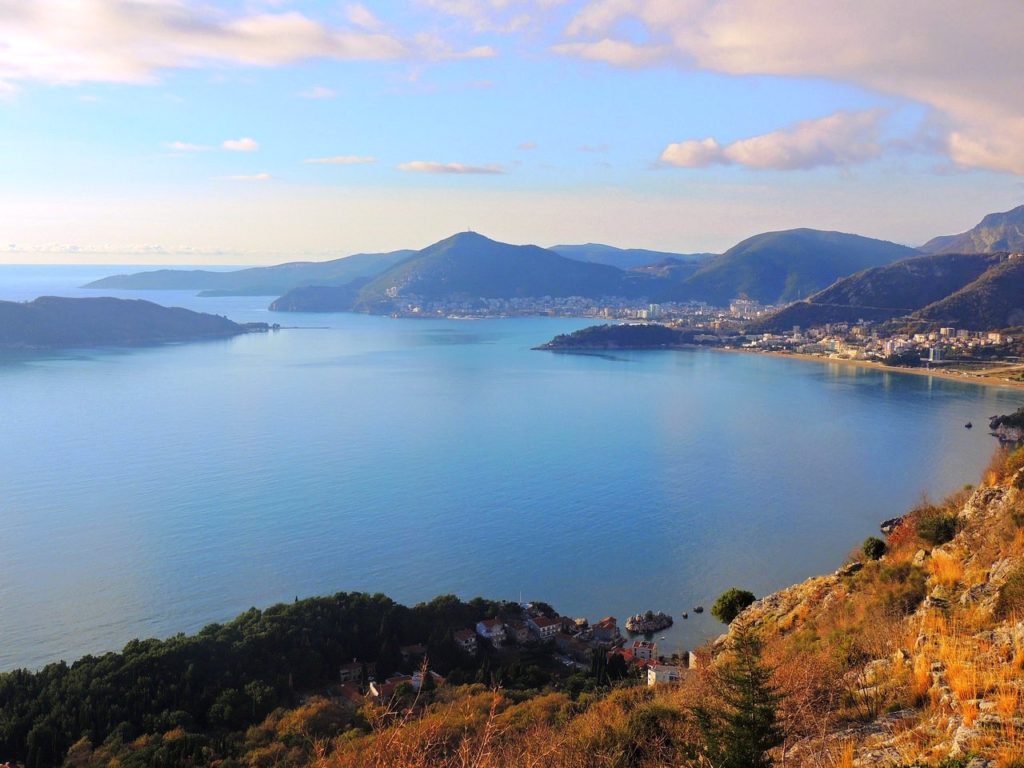 Occupying 35 km of Montenegro’s 200km coastline, between Jaz and Buljarica, Riviera of Budva has some of the country’s best beaches, from smooth pebble bays to wonderful sandy coves. 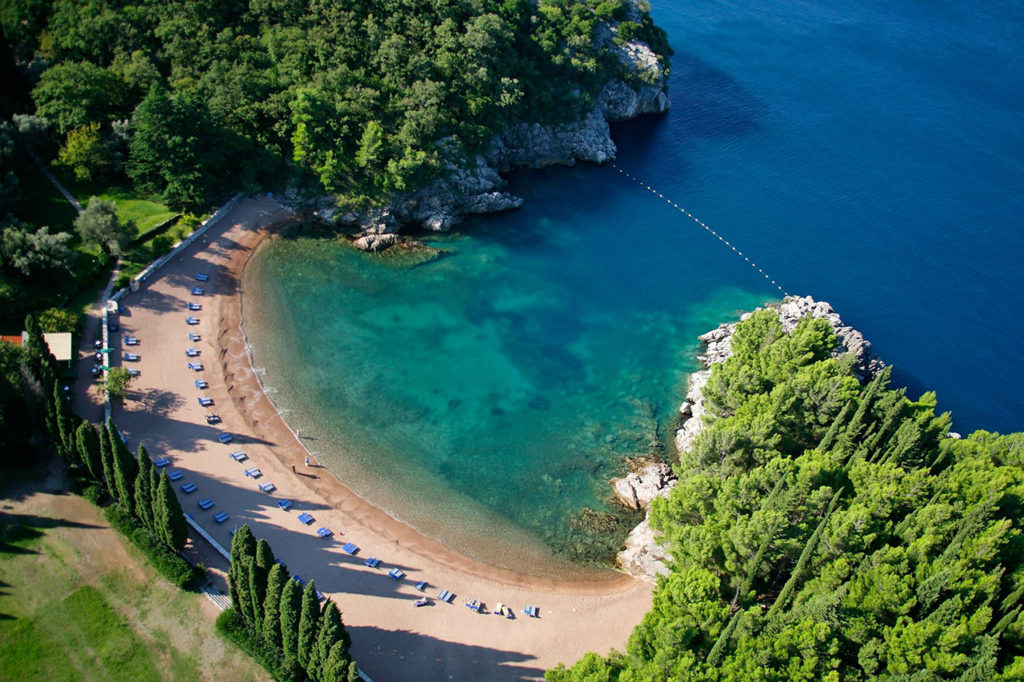 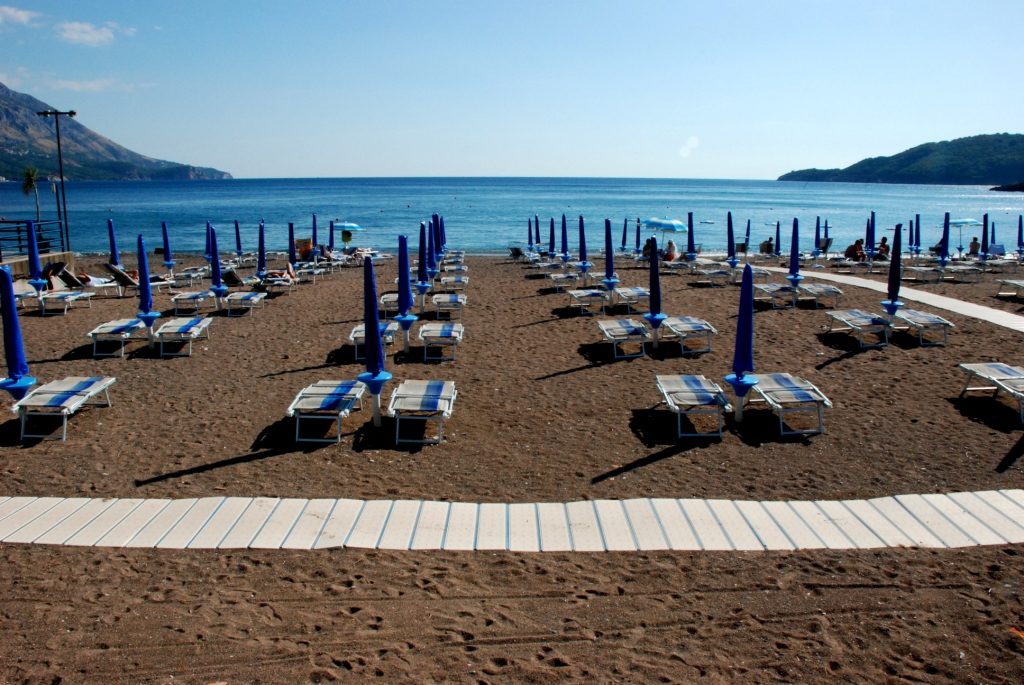 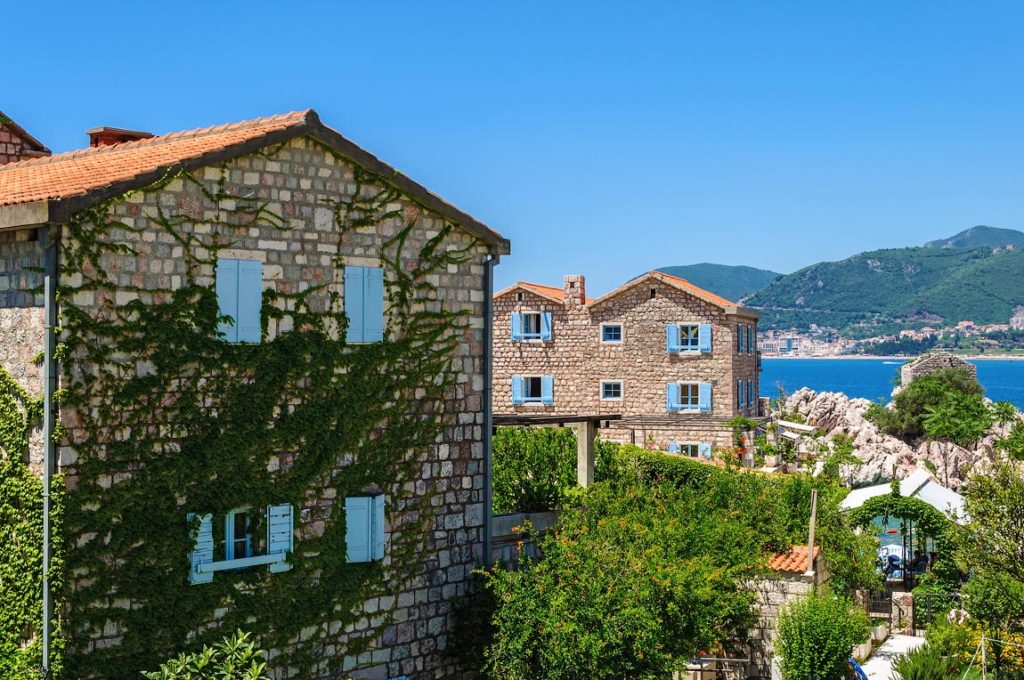 Behind the hotels, and business and residential buildings , closer to the sea, there are a multitude of hidden places nestling close to the villages and blending in with the rocky hills, which are covered in olive trees, coniferous trees, oaks, hornbeam, ash or other Mediterranean and continental trees and vegetation. 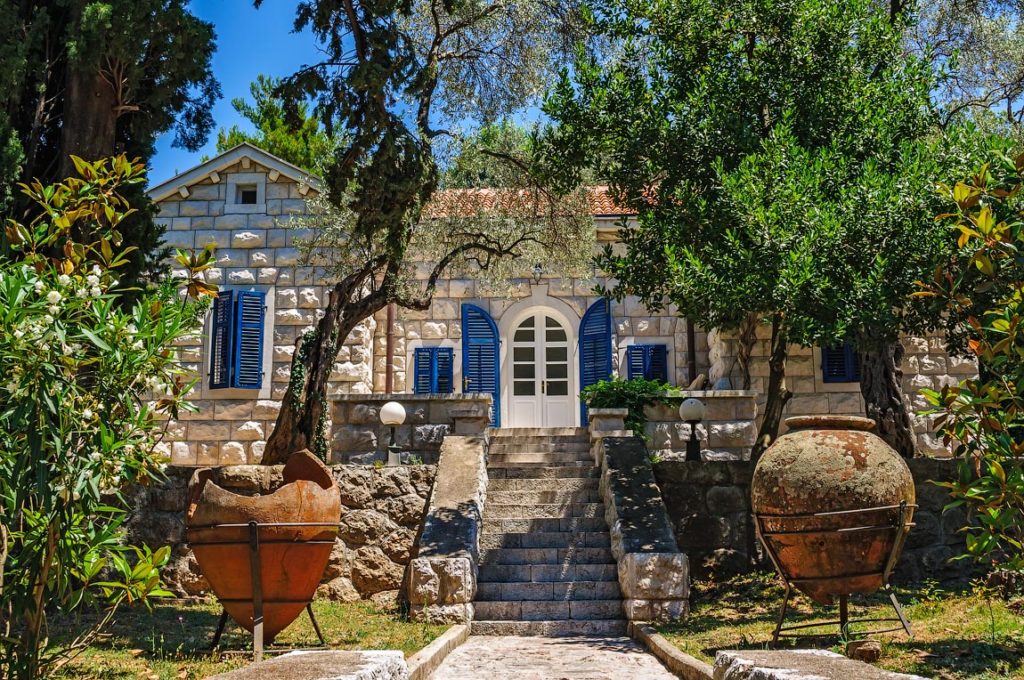 During the tour, you’ll walk through the Royal Park in Milocer and have the opportunity to enjoy the spectacular view of the attractive island of Sveti Stefan, while relaxing in the shade of old olive trees. 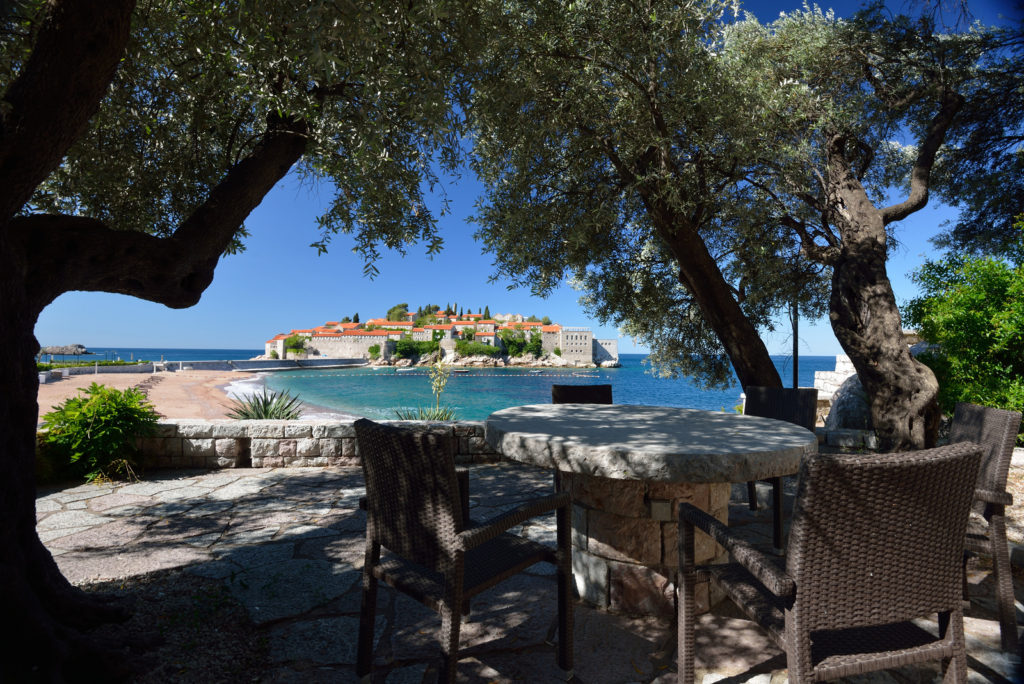 Sveti Stefan is a jewel on the Riviera of Budva. It has everything: a glorious history, famous visitors and stunning beauty, and this is one of the must-see sights on the Riviera. 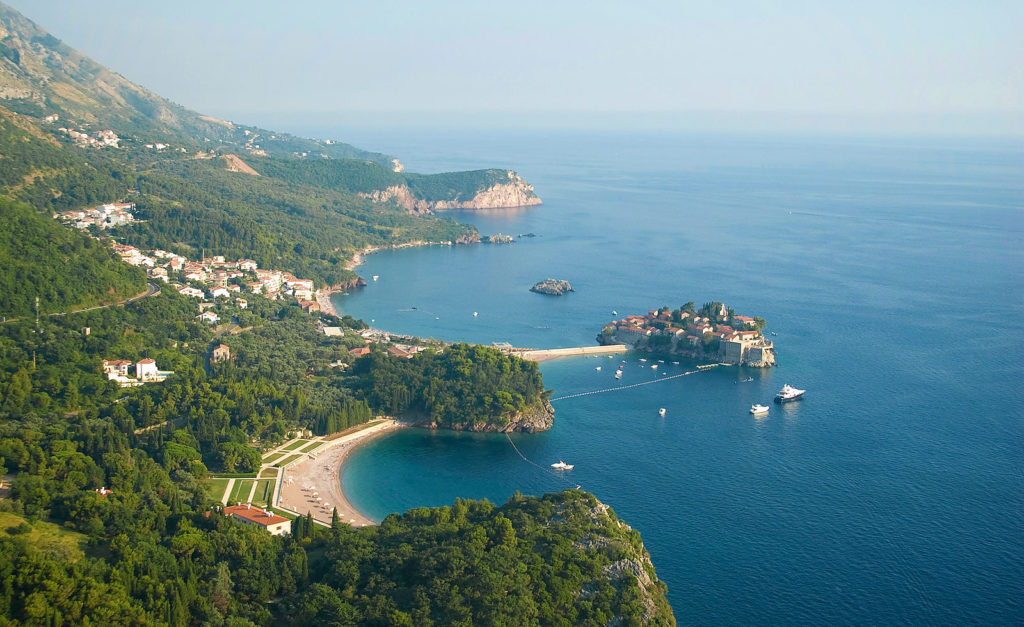 The island belongs to the company Aman Resorts and is closed to the public. It means that it is inaccessible to all, except those who can afford the price of 800,00 € per night. 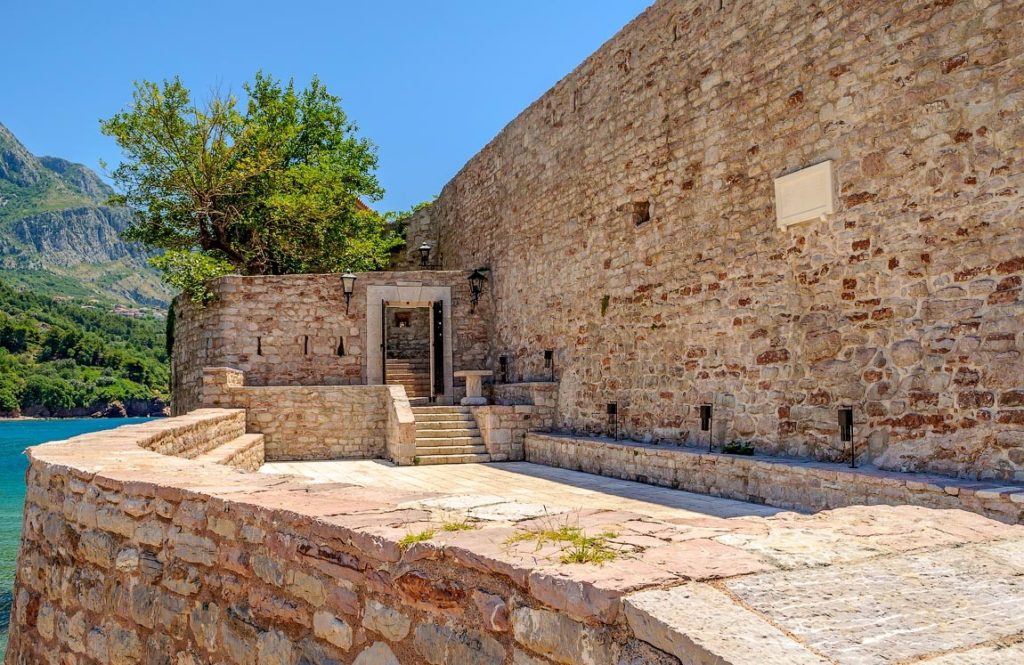 By 1954 there were only 20 people who lived on the island. In the 50s of the last century the island was renovated and opened 1960 as a hotel. 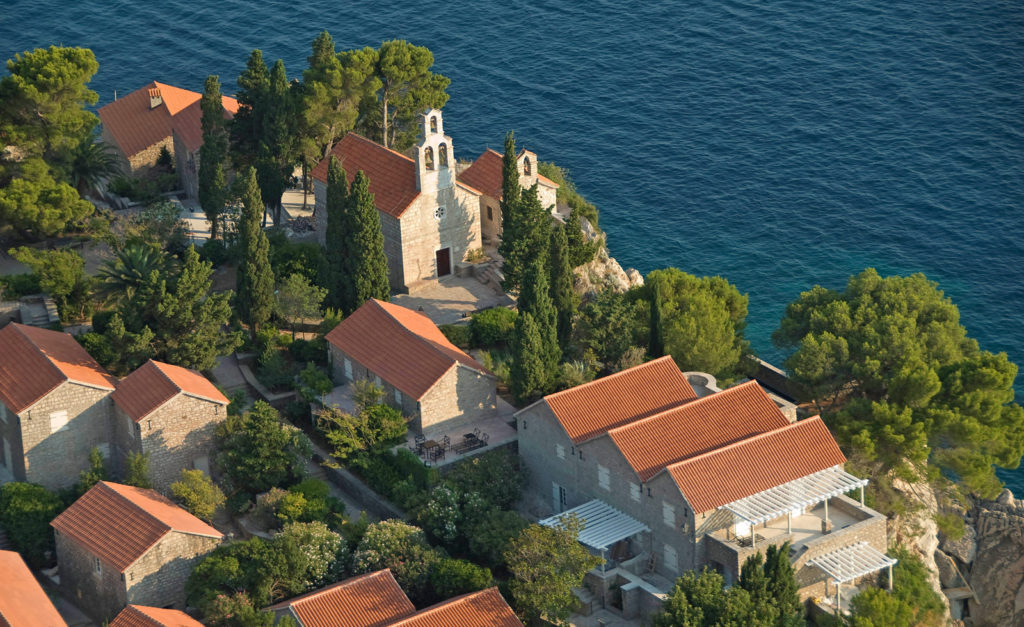 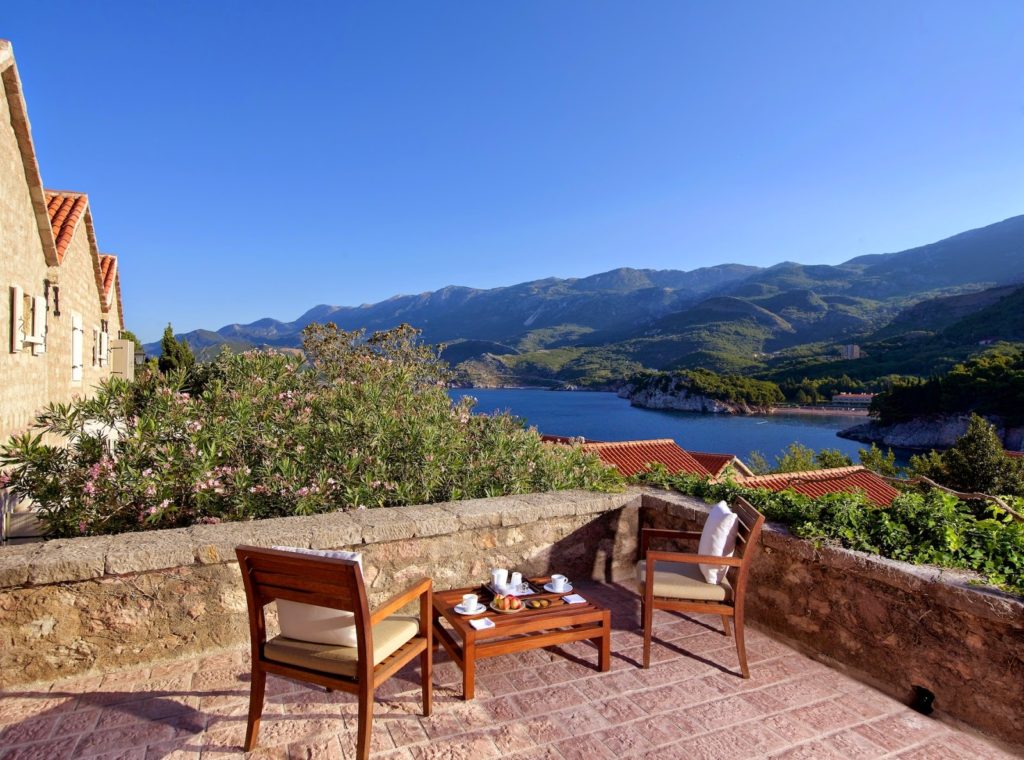 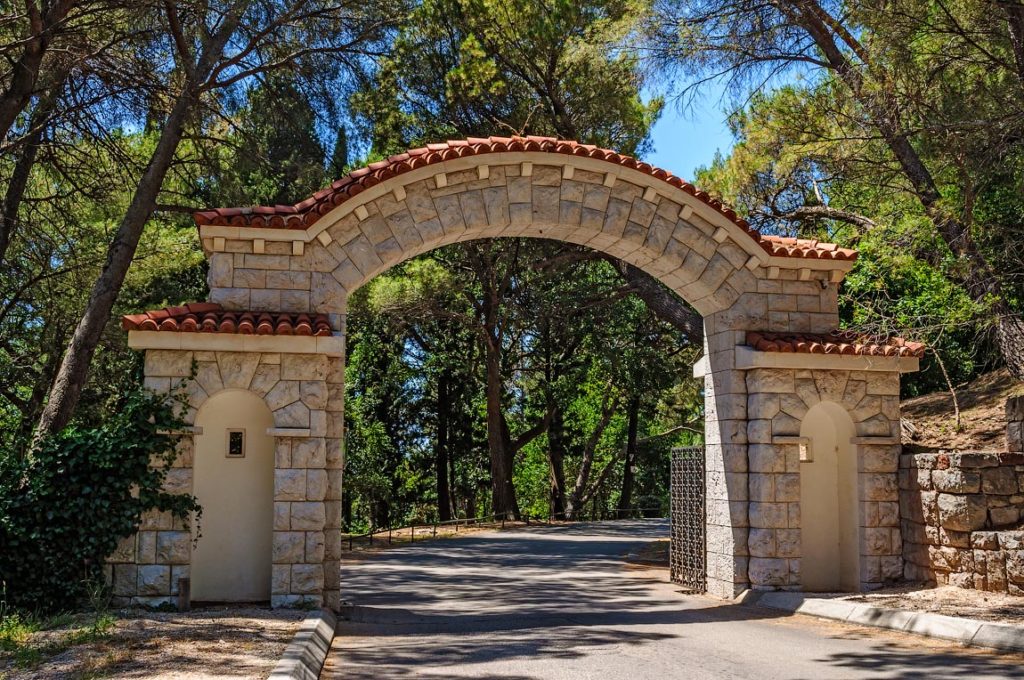 Walking takes you to Sveti Stefan next to Villa Milocer and the Royal beach, which are also part of the Aman Resort. 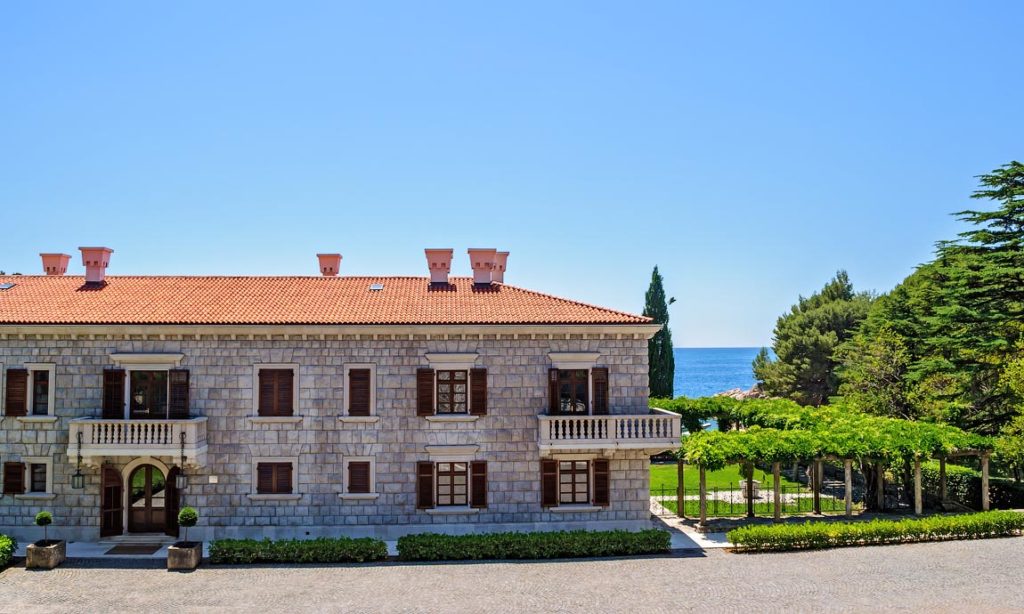 A garden of exotic trees and flowers, this green flowery oasis in the heart of the most exclusive tourist zone of Sveti Stefan and Milocer, has been developing for decades around the hotel, which was erected 80 years ago. 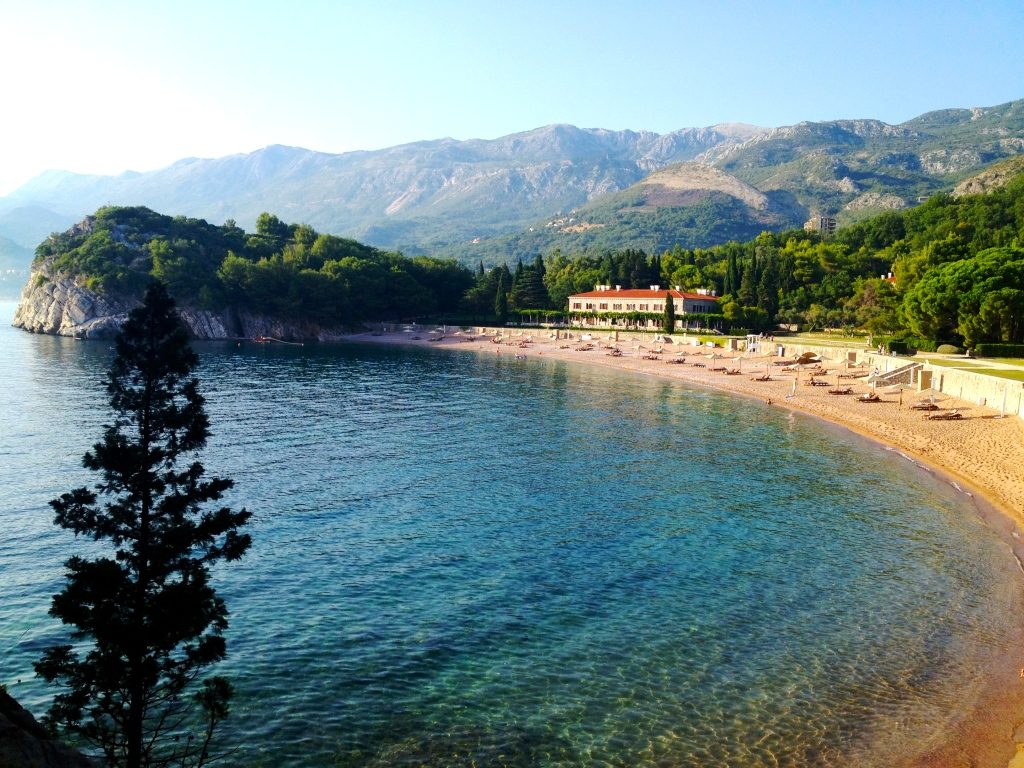 The entire amazingly beautiful area was used as the summer residence of Serbian royal dynasty Karadjordjevic. 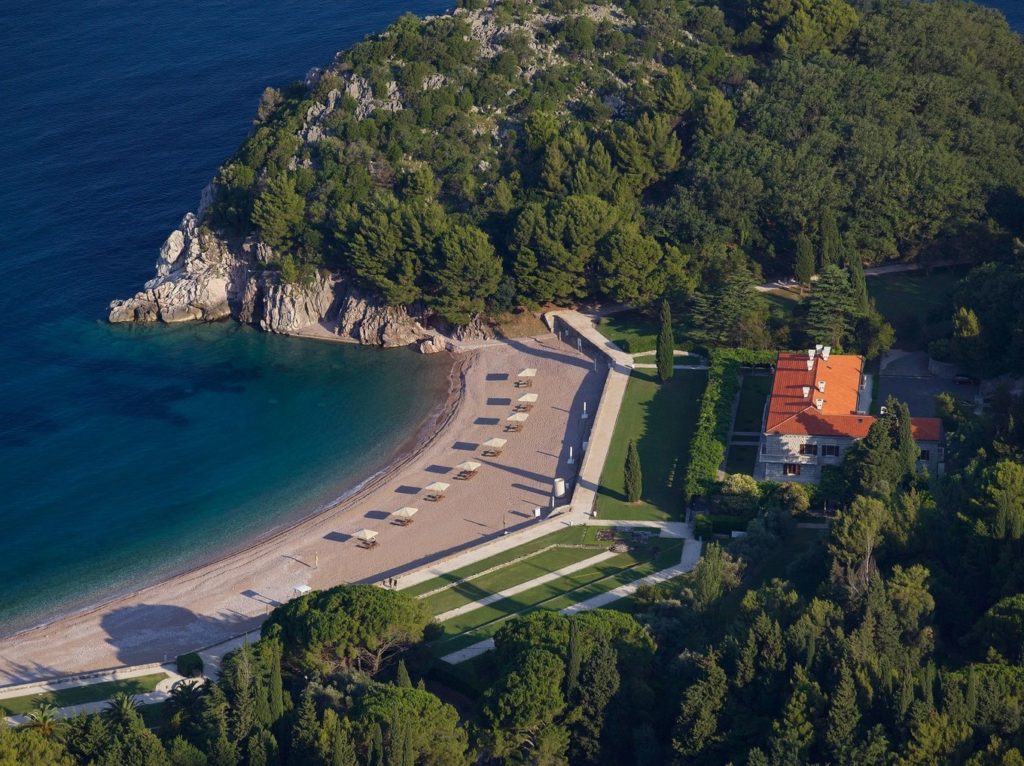 Next visit is the Old City of Budva one of the oldest settlements on the Adriatic. 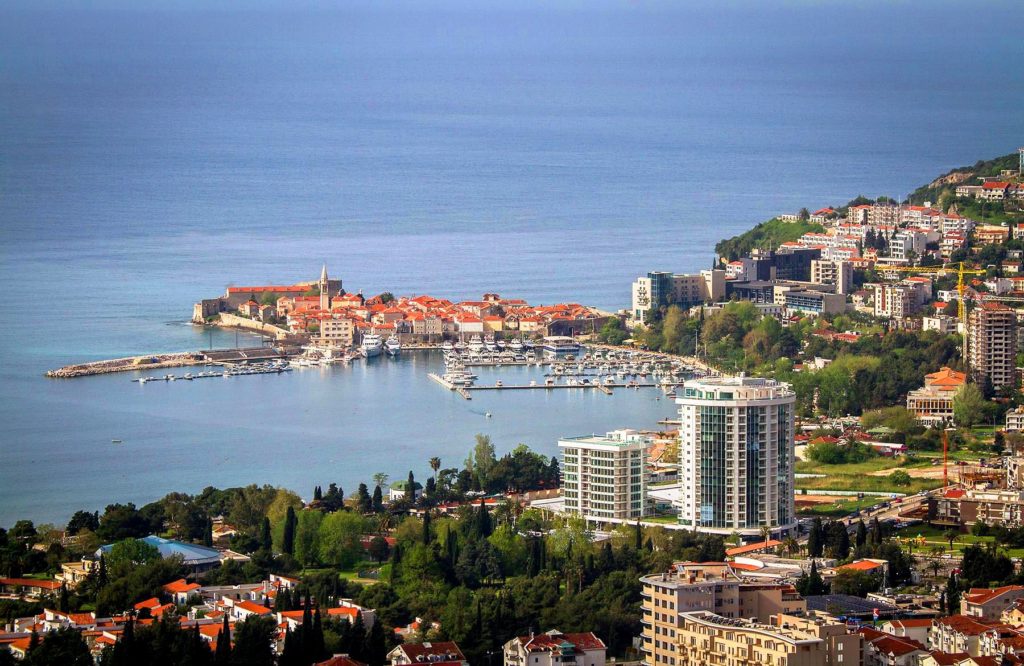 This two and a half millennia old town is endowed with the unique beauty of sun, sea and a string of beautiful beaches underneath a mountain massif. 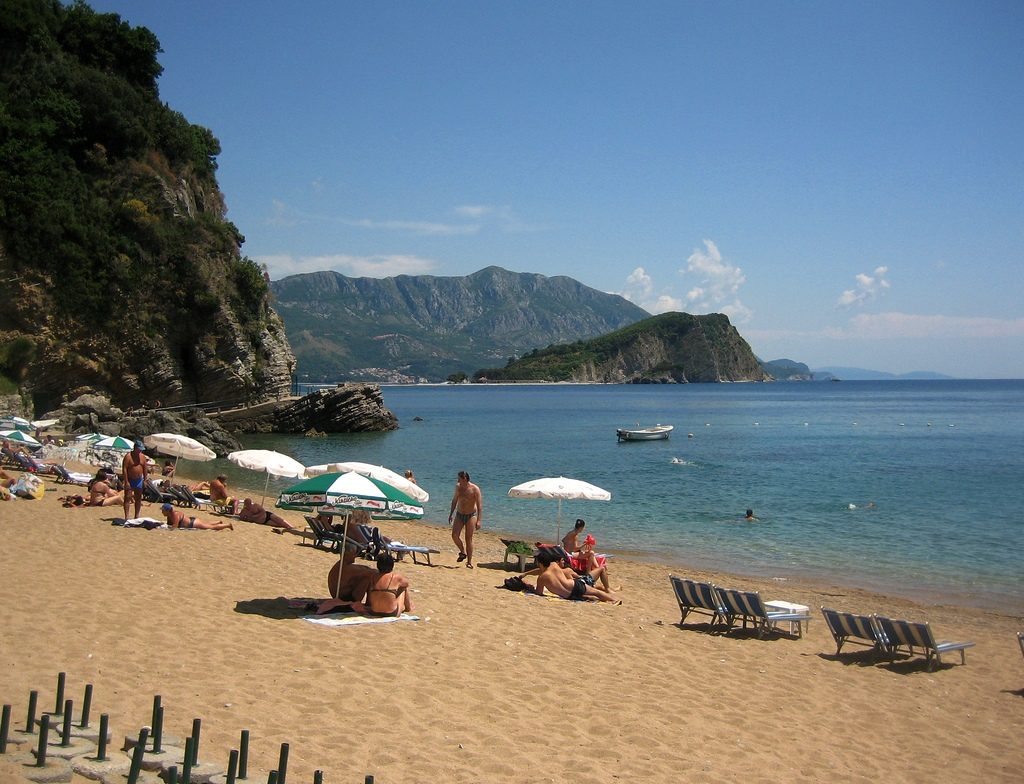 The influence of great cultures (Illyrians, Greeks, Romans, Slavs…) shaped the past of this town, while the spirit of ancient times and civilizations can be felt even now, lending a special colour to Budva, which has grown into a pearl for tourists, unique in this part of the Adriatic. 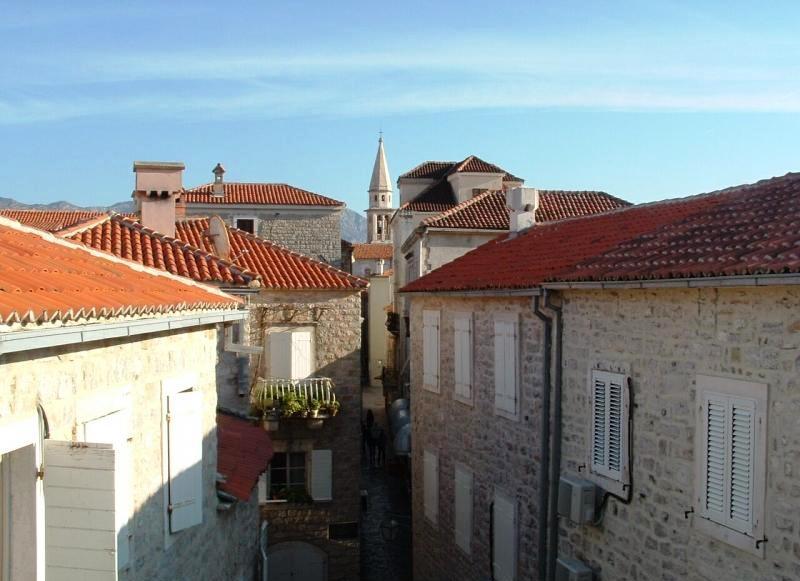 In addition to the values of cultural and historical heritage, buildings, archaeological sites, fortresses, monasteries and churches, every corner of the town is a potential venue of the cultural programme, while it’s every plateau is a natural stage. 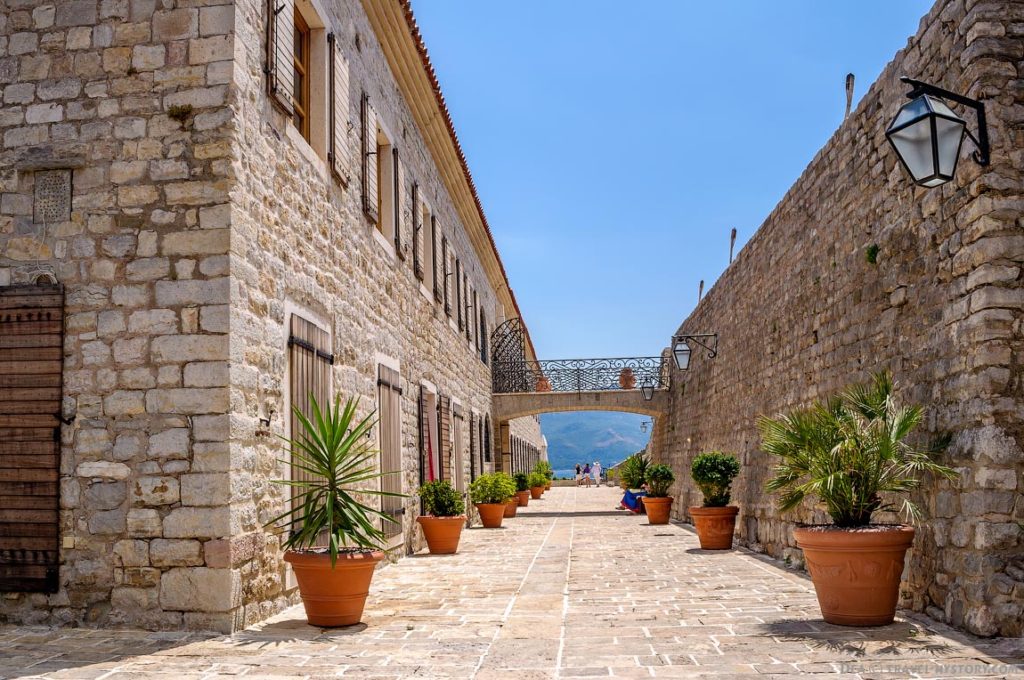 Budva became known as a tourist town one hundred years ago. The tourism product has become more diverse and rich, which has kept it in the position of the leading tourist town in Montenegro for the last several decades. 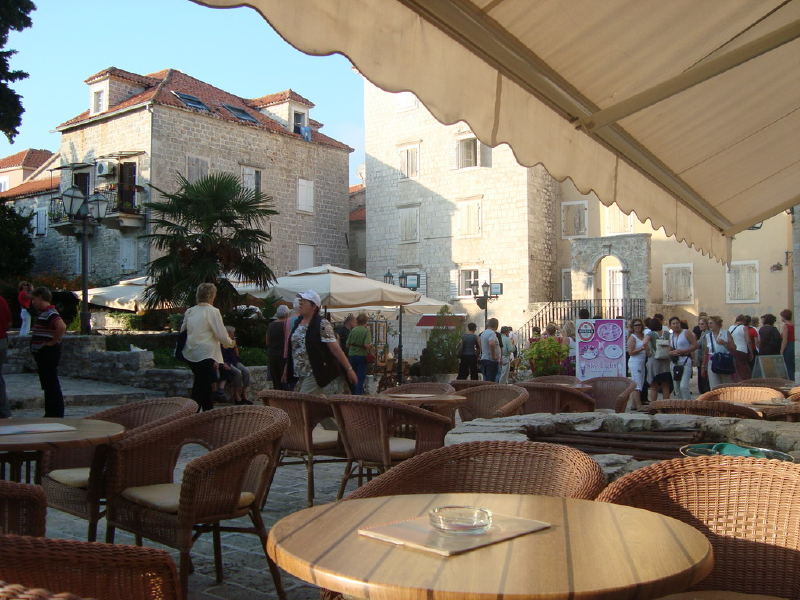 In this old Mediterranean town you have a great choice of cultural activities, shopping and gastronomic delights. You can visit museums, galleries, churches or just relax in one of the many cafes. 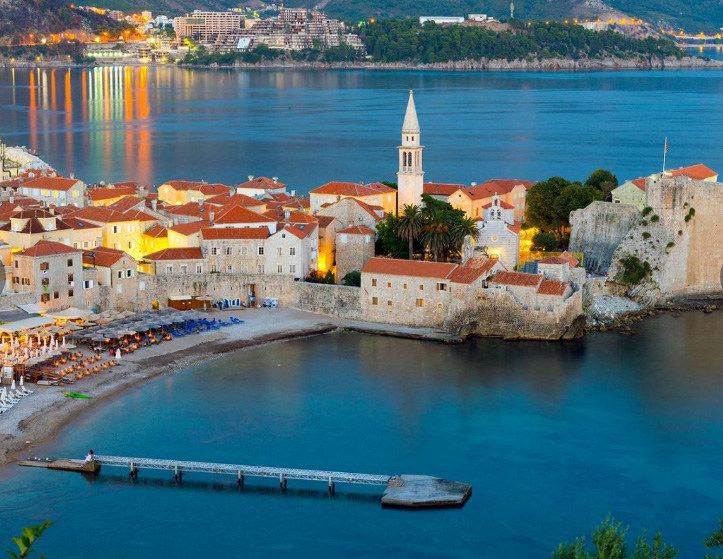 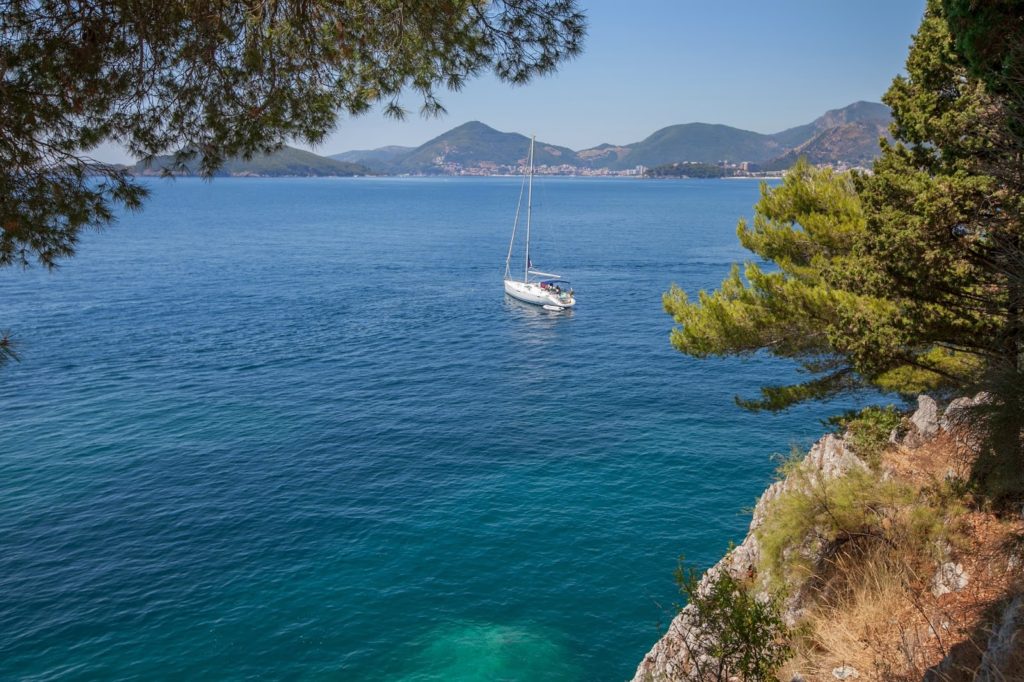