Excursion Skadar Lake is ideal for true nature lovers, for those who want take a break surrounded by unspoilt nature but also not too far from the coastal resorts. The trip begins departing from your hotel with bus drive to St. Stefan, where we will make the first photo break then we go to Petrovac. The road takes us along the slopes of Pastrovska Gora toward Skadar Lake, the largest lake on Balkan Peninsula. 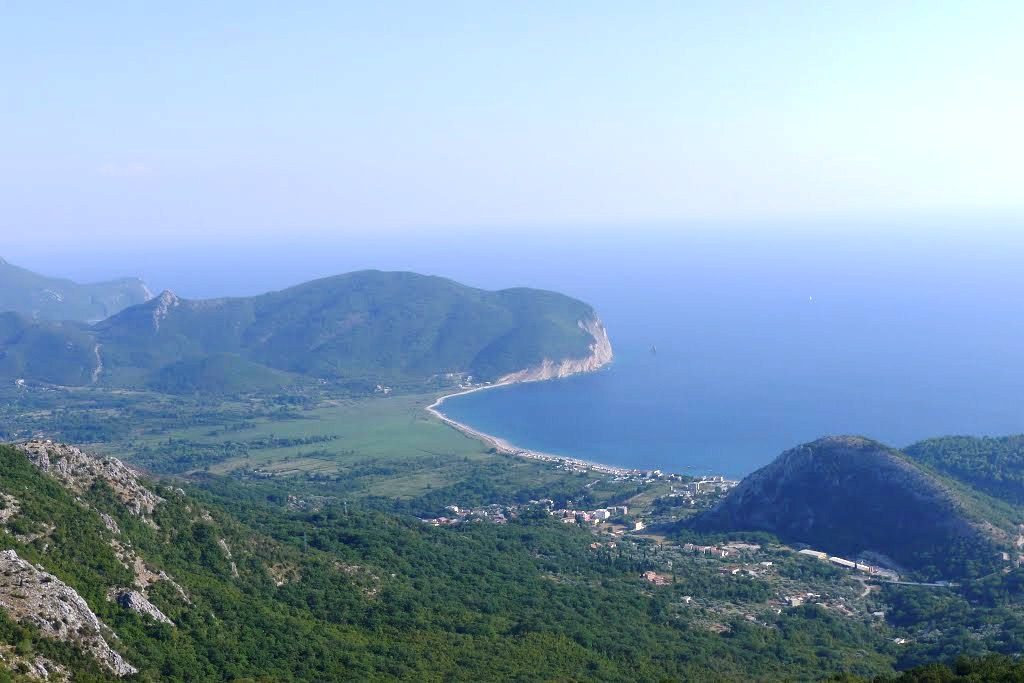 During this ride you will enjoy the panoramic view of Petrovac Riviera and its hinterland but also in the view of the Skadar Lake. You will have the opportunity to make photos during the photo break on the viewpoint located at the very top. Continuing our journey through region of Crmnica – the most famous Montenegrin wine growing region we are coming in Virpazar, a picturesque town situated on the shore of the lake where we board on the boat. We will have a ride on Skadar Lake, where you can relax with the stunning beauty of the lake, blooming flora, fauna and the surrounding landscapes. Covering an area of 391 km2 is located in the Zeta-Skadar basin and connected with the Adriatic Sea by the River Bojana. The part of the lake that belongs to Montenegro, together with its coastal region, became a national park in 1983. At the Ramsar Convention of 1996, it joined the World List of Wetlands of International Importance. 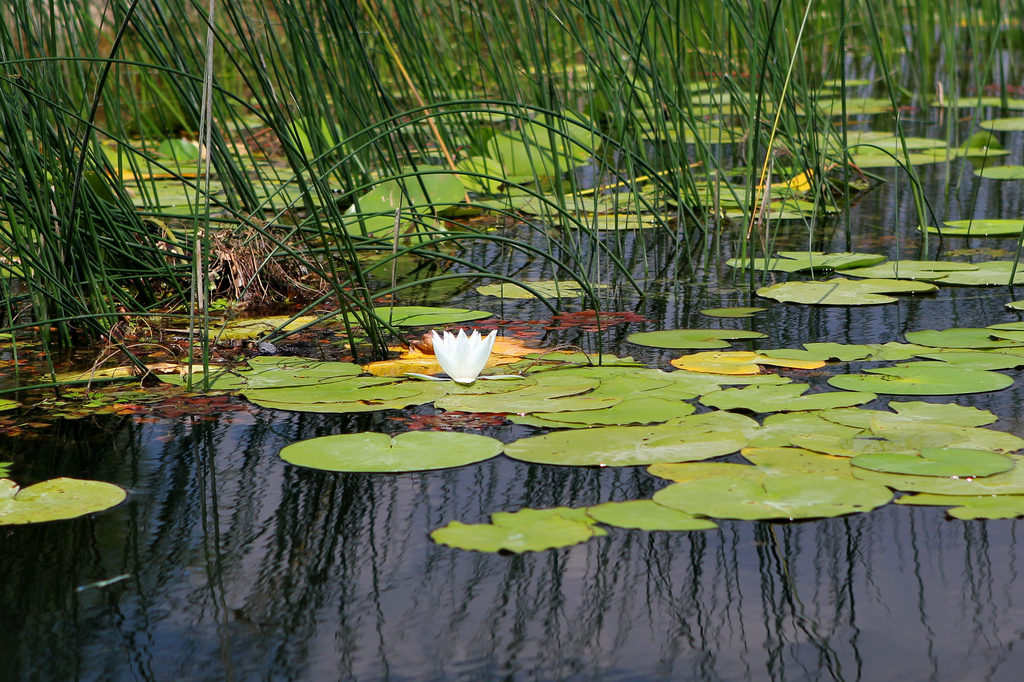 Its shores are rugged and rich in coves, peninsulas and capes, mainly covered by a wide area of reed. Lake of Skadar is a protected area, a genuine realm of ecology, an oasis of silence and a place to be in contact with intact nature. It is a very rich eco-system, and the only habitat of Dalmatian pelican in Southern Europe. Some autochthonous species of bleak and carp live here, and the lake is also the habitat of the water caltrop, which is a protected plant. 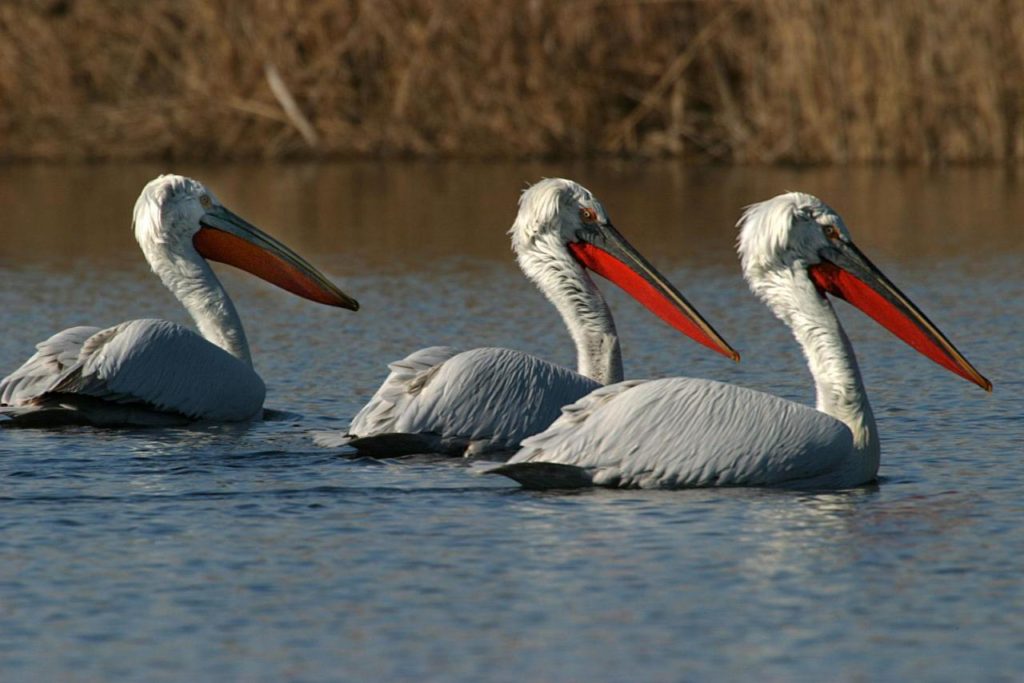 Along the main road and the rail line, there is Virpazar on the shore, which is the largest inhabited place on the lake, while the old town of Zabljak Crnojevica is nearby. The Orthodox monasteries and churches on the islets of Starcevo, Beska and Moracnik, as well as the many cultural and historical monuments, fortifications, archaeological sites in the surroundings of Skadar Lake testify that this region has a rich history and culture.