Islamic culture has left their mark in Montenegro, mixing with the already existing culture and local customs. Architecture is here most memorable example how on religious buildings as well as in style of construction of residential buildings.

Husein-pasha’s Mosque is located in the centre of Pljevlja. Mosque was erected by Husein-pasha Boljanic (who was born in the village Boljanic near Pljevlja) between 1573 and 1594. The interior of the mosque and the front are luxuriously painted with ornaments, floral motifs and quotations from the Qur’an. Inside the mosque, various old manuscripts and books in Arabic and Turkish are displayed. 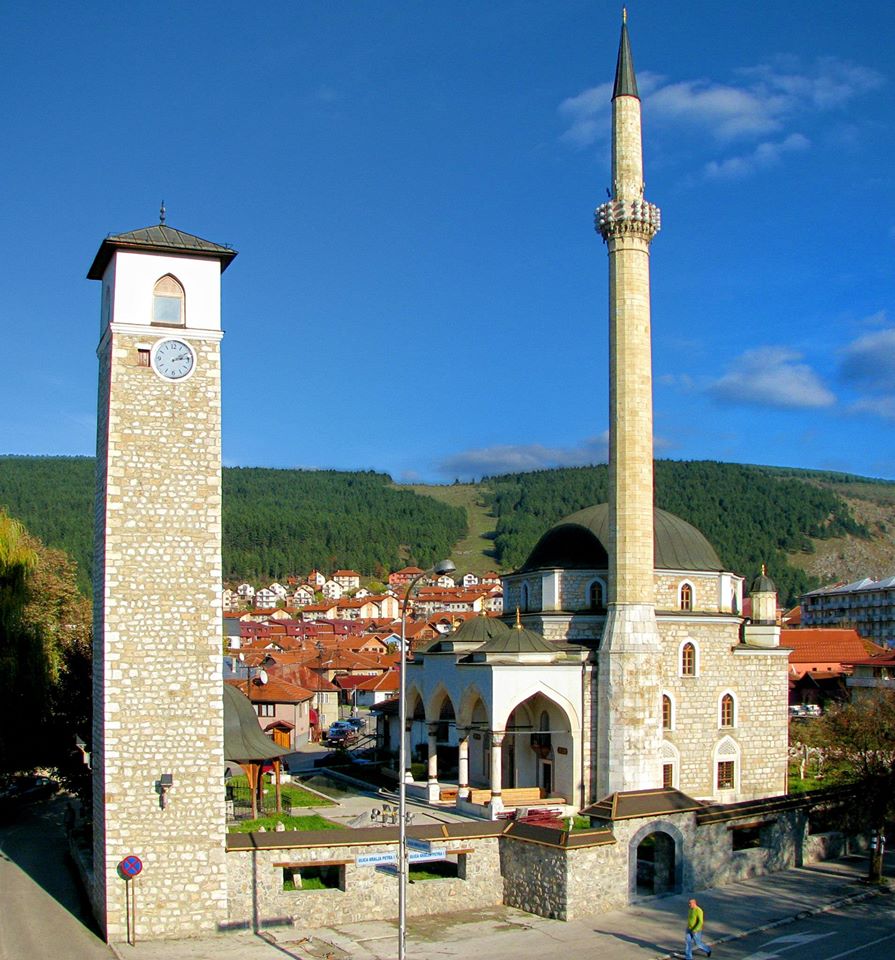 Sultanija Mosque was built by Sultan Abdul Hamid II from 1909 to 1907. year and it is probably one of the last large mosque which the Ottoman Empire built in the Balkan. It was built by nearly 10 years of the famous masters from Debar, who were applying for the first time using the technique of carving stone groove. 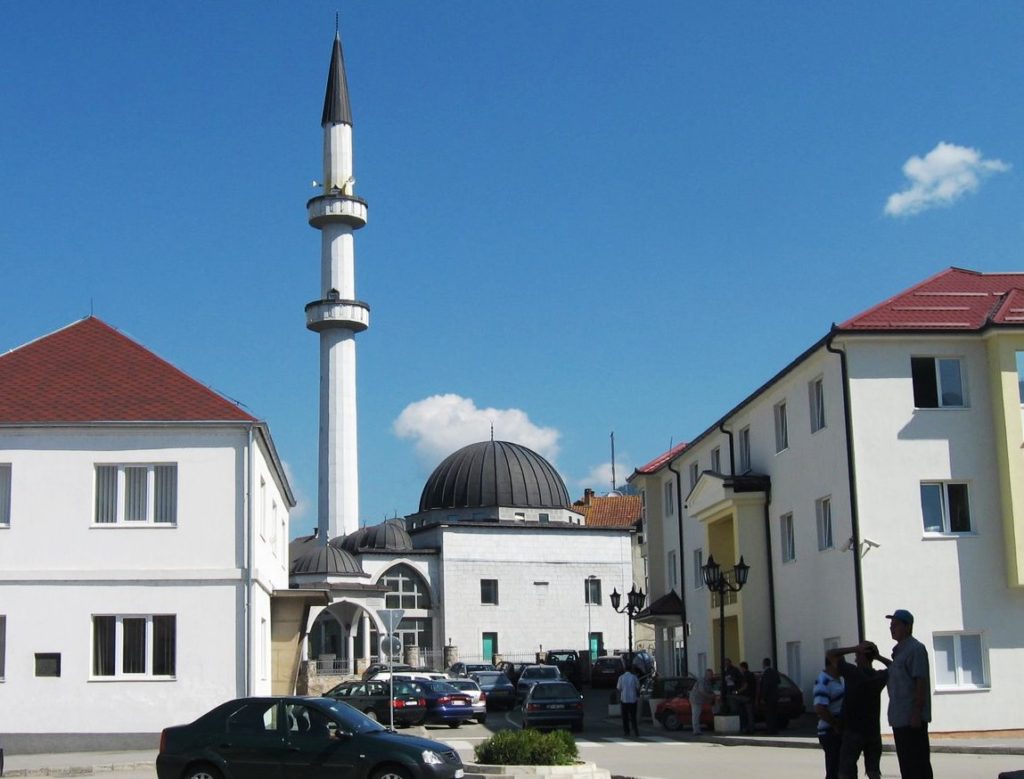 Stone houses and towers are unique to this area around Plav-Gusinje. Redzepagic Tower is the oldest and most interesting housing-defence facility in the city of Plav. It was built in 1671 by Hasan-beg Redzepagic. The tower has three floors connected by wooden indoor stairs. Two floors are made of stone and the third one of wood. The tower is now hosting the local ethnographic collection. 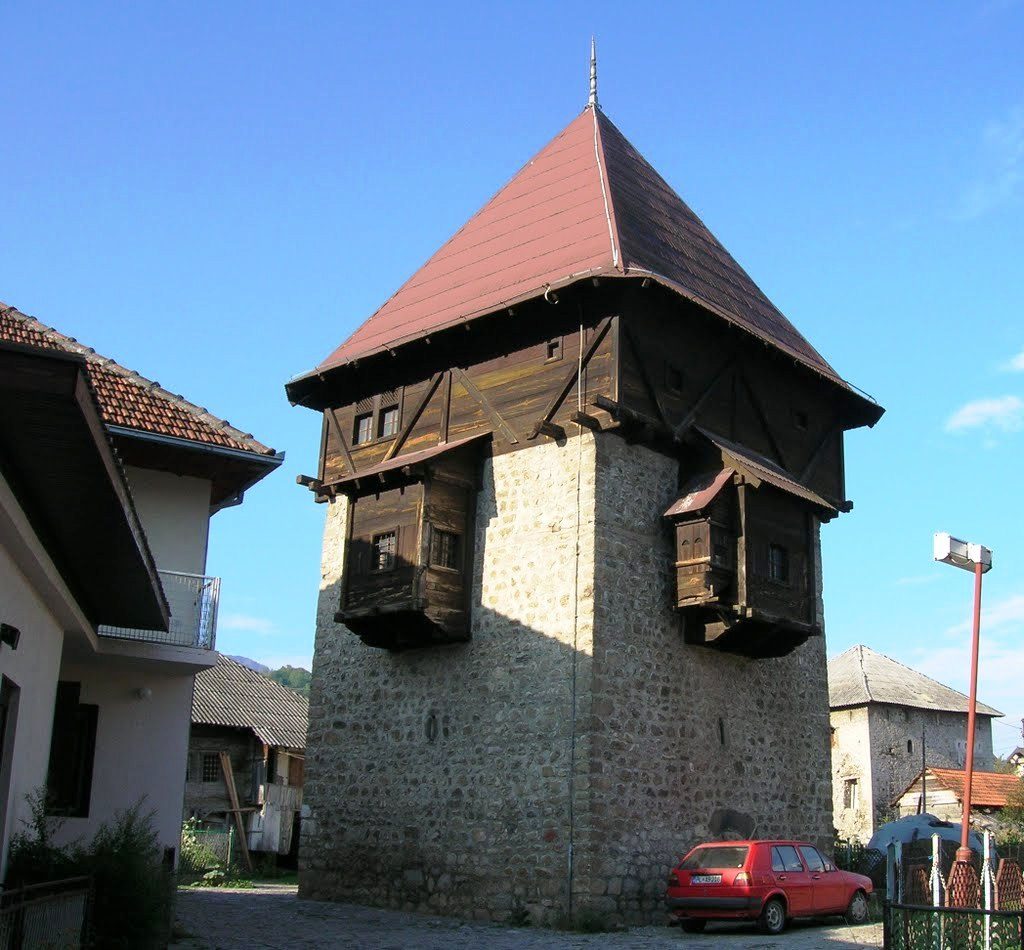 One of the oldest symbols of the city and the finest example of architecture from the Ottoman period is certainly the Clock Tower, which is located on the Square Becir Bey Osmanagic in the settlement Stara Varos (Old Town) in Podgorica. Clock Tower (Sahat Kula) was built in 1667, by Hadzi Pasha Osmanagic, a prominent citizen of Podgorica. Clock Tower is an important historical symbol of Podgorica and the finest example of architecture remaining from the Ottoman period. 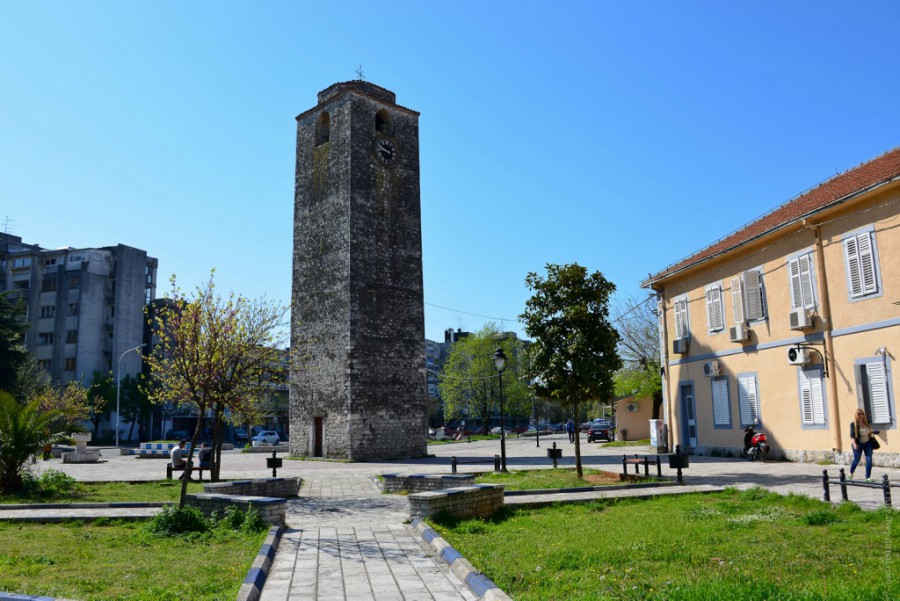