The excursion Kotor bay takes you in one of the most beautiful bays in the world. Due to dark water and steep surrounding mountains it is often compared with Norwegian fjords. 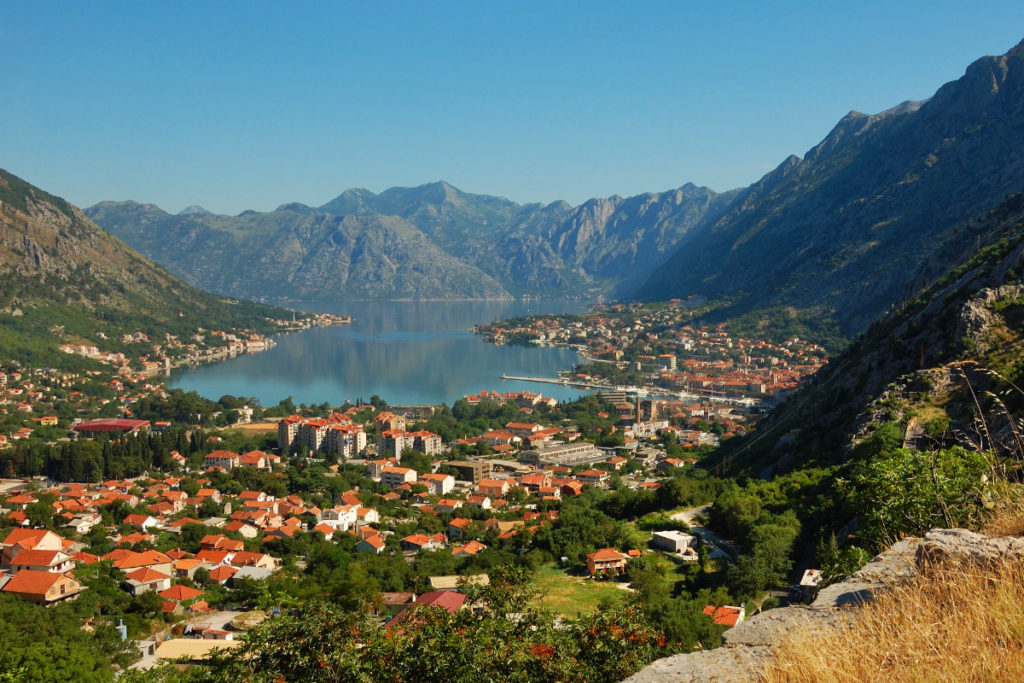 The coast of the Bay is decorated with numerous stone houses and beautiful churches originating from the middle century. Our guide takes you through the history of this area. 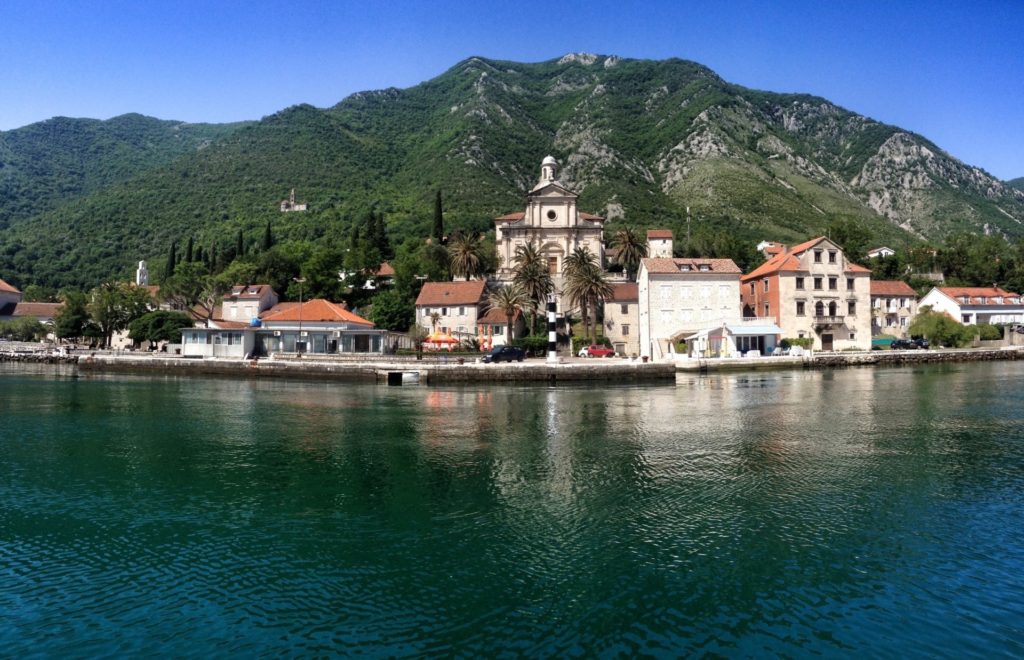 There are four separate bays each named after the places they are nearest to – Herceg Novi (or Bay of Topla), Tivat, Kotor and Risan bay. 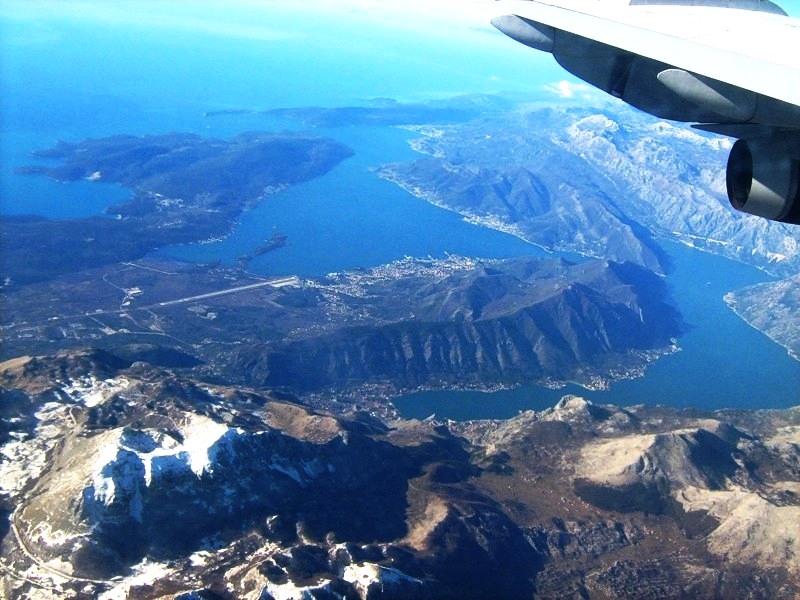 From all sides, the Bay of Kotor is surrounded by steep and almost vertical cliffs reflected in the dark blue sea water. 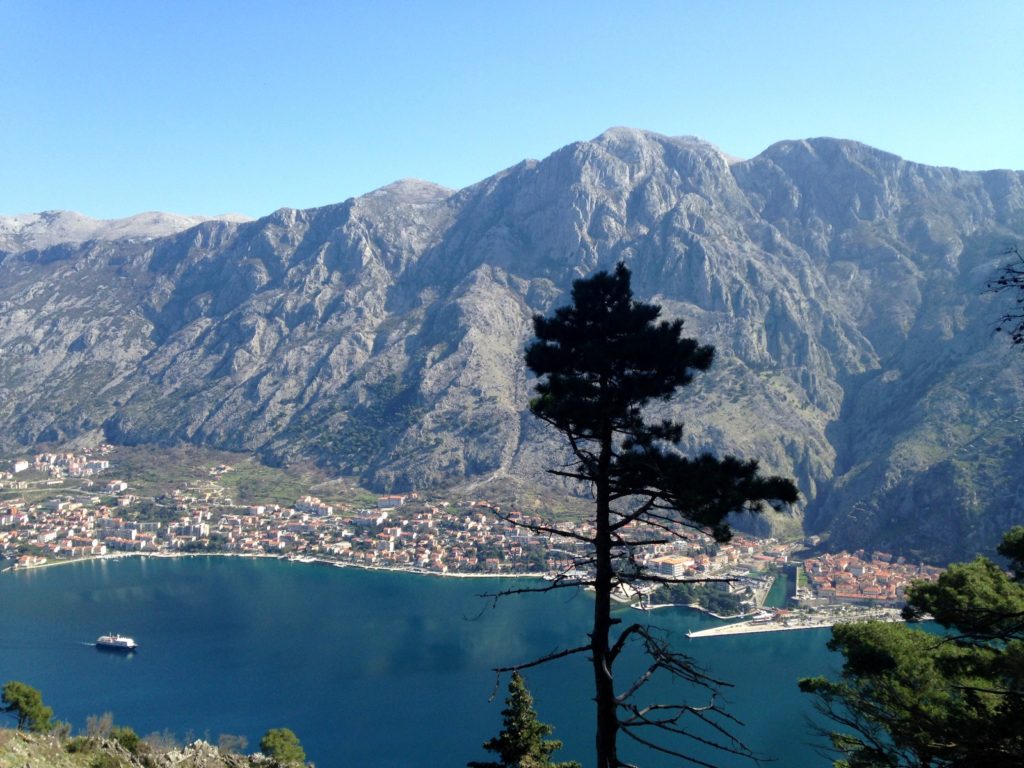 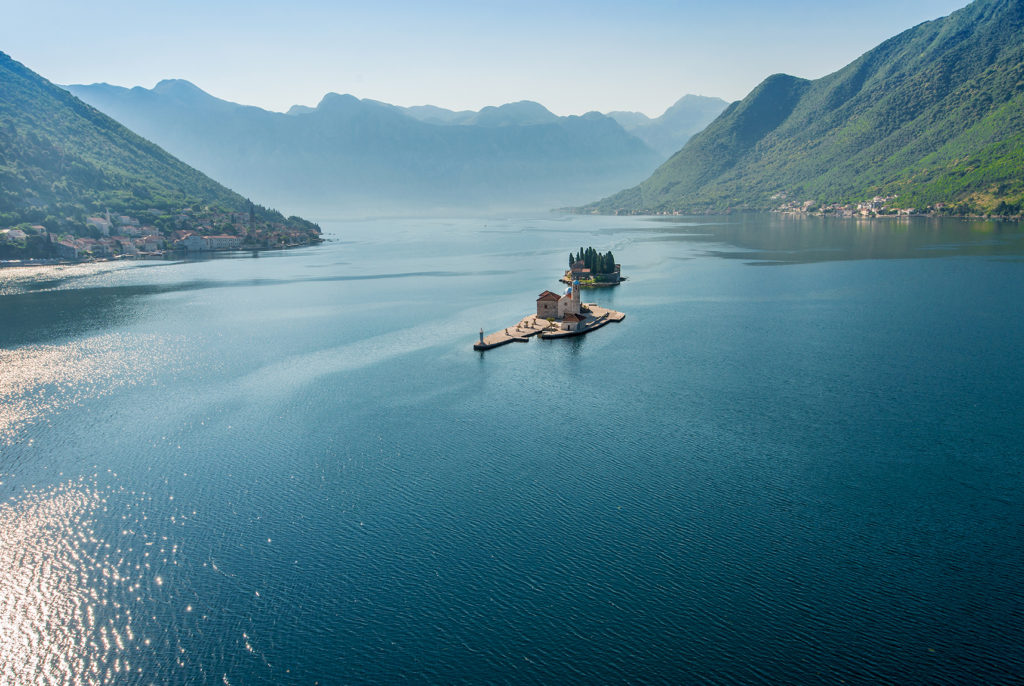 Along the Bay, there are a series of towns and villages, all of which have their own stories. 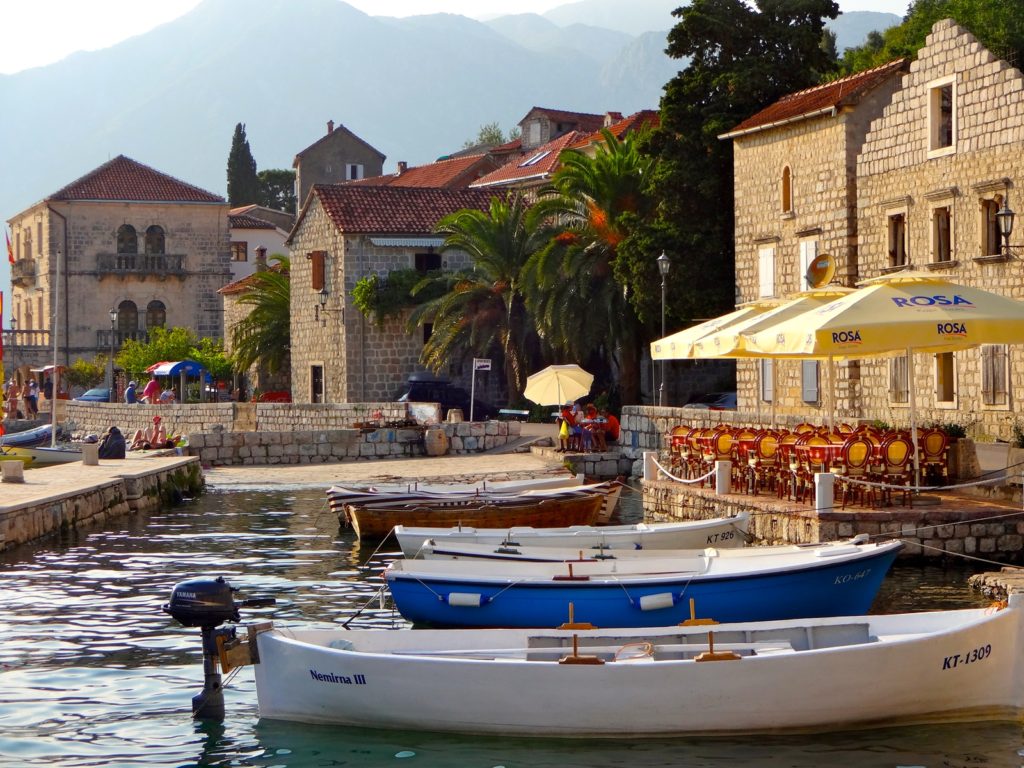 At the entrance to the Bay, there is Herceg Novi, a town with a rich history, where the influence of Turkish, Spanish, Venetian and French cultures is reflected in the architecture, which combines different elements of Roman, Byzantine and Oriental styles. 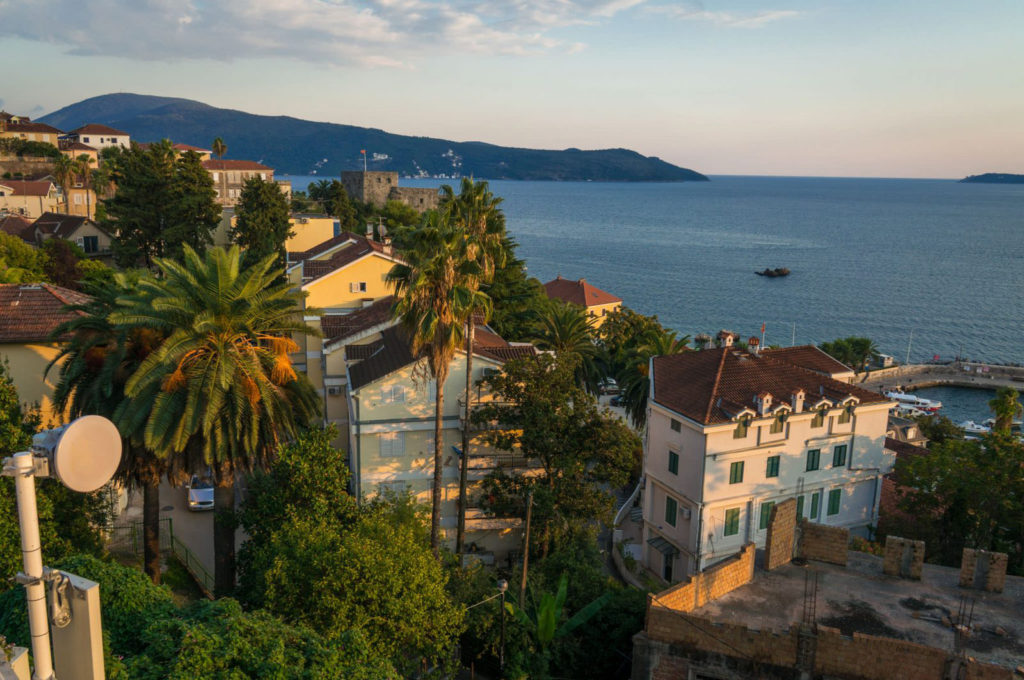 Tivat, the youngest town in the Bay of Kotor, has its own airport and the most luxurious marina on the Adriatic – Porto Montenegro. 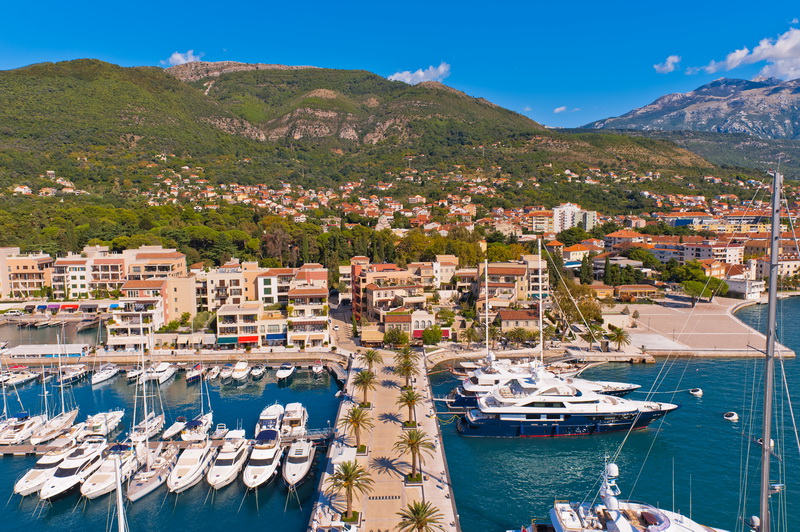 In the old Risan was formerly the throne Illyrian Queen Teuta, while mosaic with the figure of the Roman god Hypnos dates from the second century of our era. 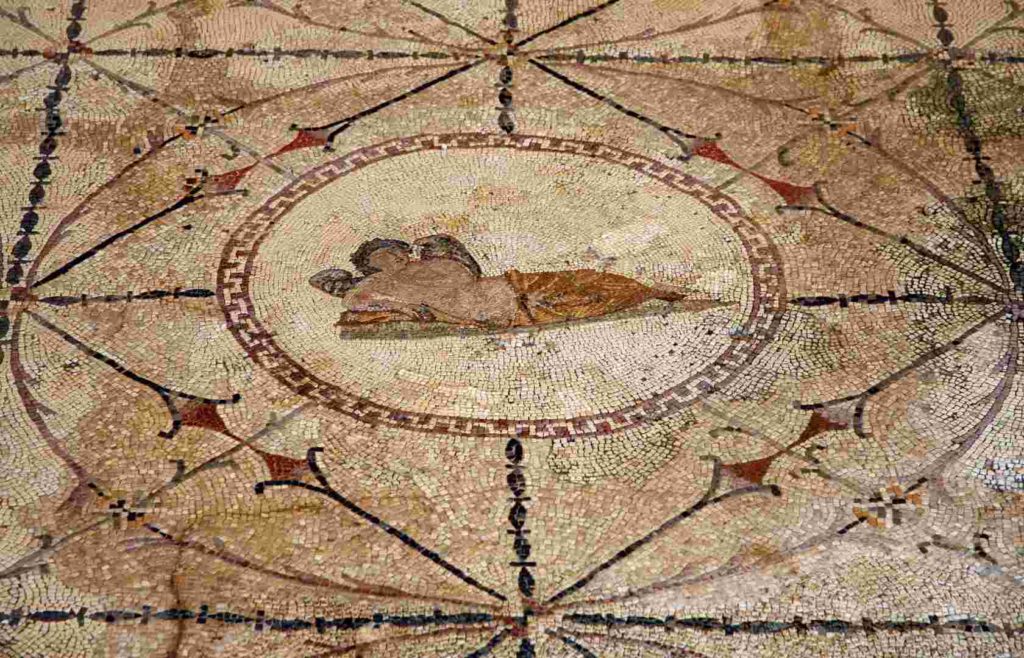 The history of Perast has been marked by seafarers and sea captains, and its many Baroque palaces are testimonies of its rise in the Middle Ages. 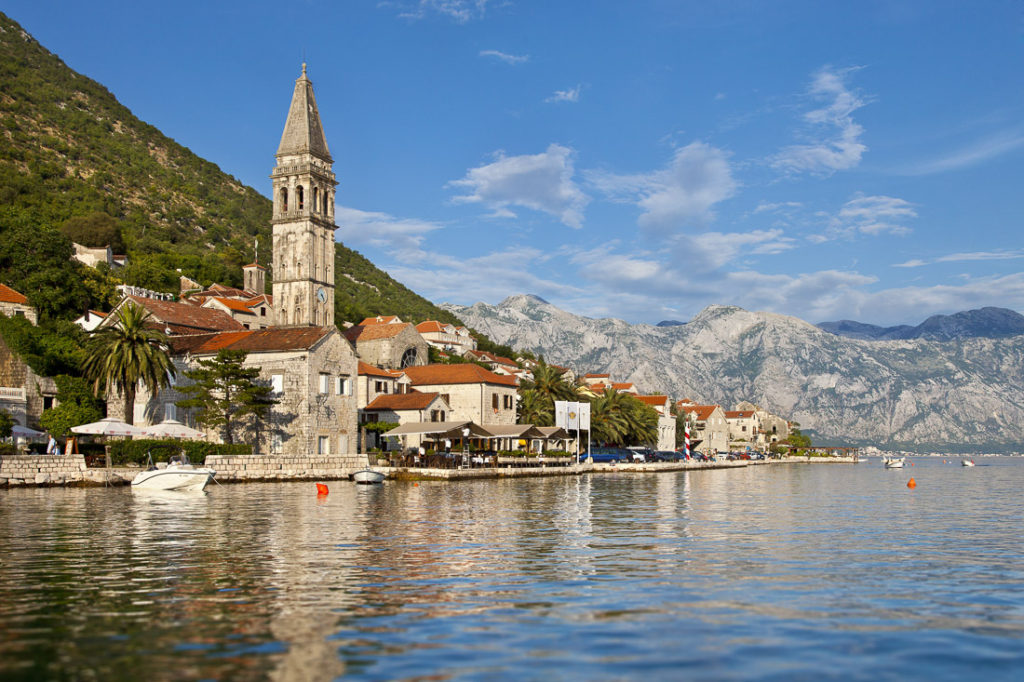 Facing Perast are the islets of Sveti Djordje and Gospa do Skrpjela. 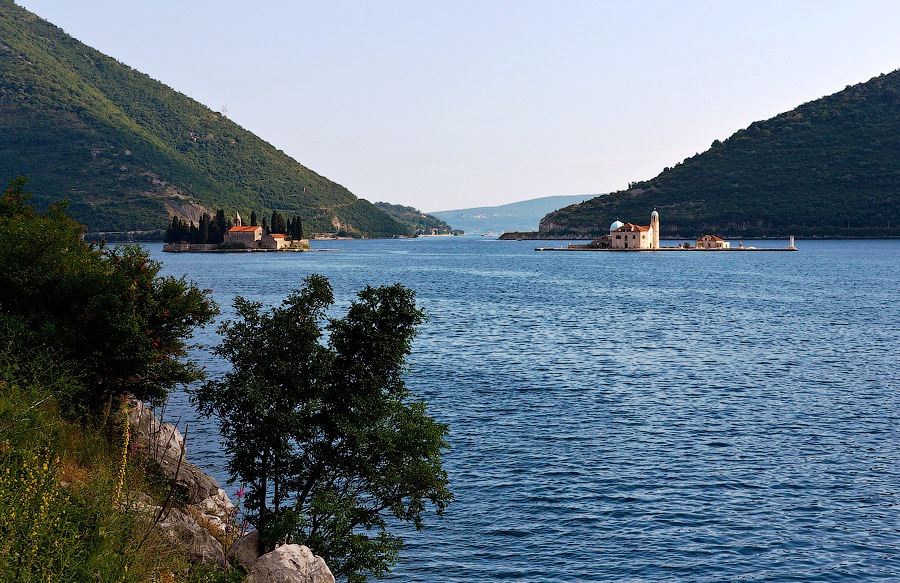 The City of Kotor is a UNESCO protected world heritage site, and the Cathedral of St Thryphon from the 12th century, the Maritime Museum, its many palaces, churches, piazzas, and piazzettas, and the Old Town create an atmosphere of a unique medieval town.

All in all, the Bay of Kotor, protected as a World Heritage Site, is the southernmost fjord in Europe, offers an excellent opportunity to see unique natural beauty in a small area, and at the same time become better acquainted with its history, culture, and architecture. 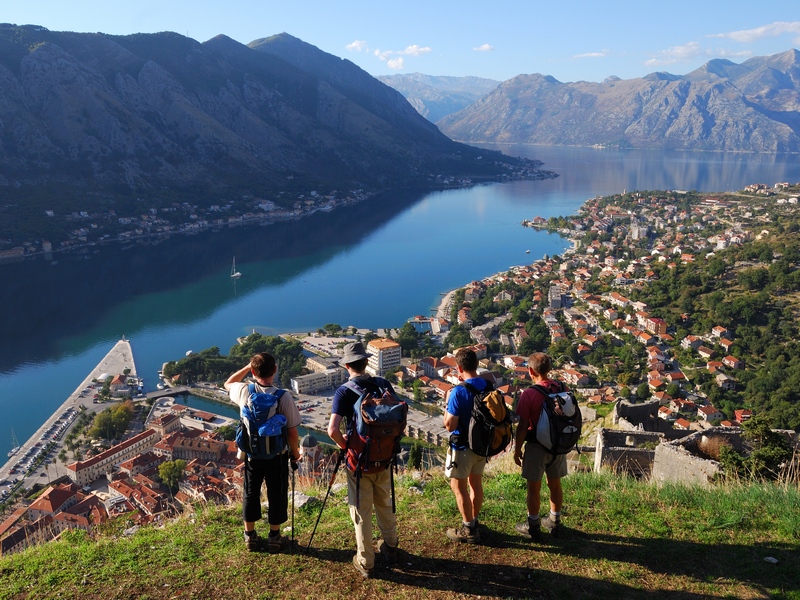 The price includes: Bus transportation, guide, tourist tax, boat ride from Perast to the islands Our Lady of the Rocks, visit the church and the museum on the island, visiting the Old Town of Kotor, visit the Cathedral of Saint Tryphon and the Maritime Museum. 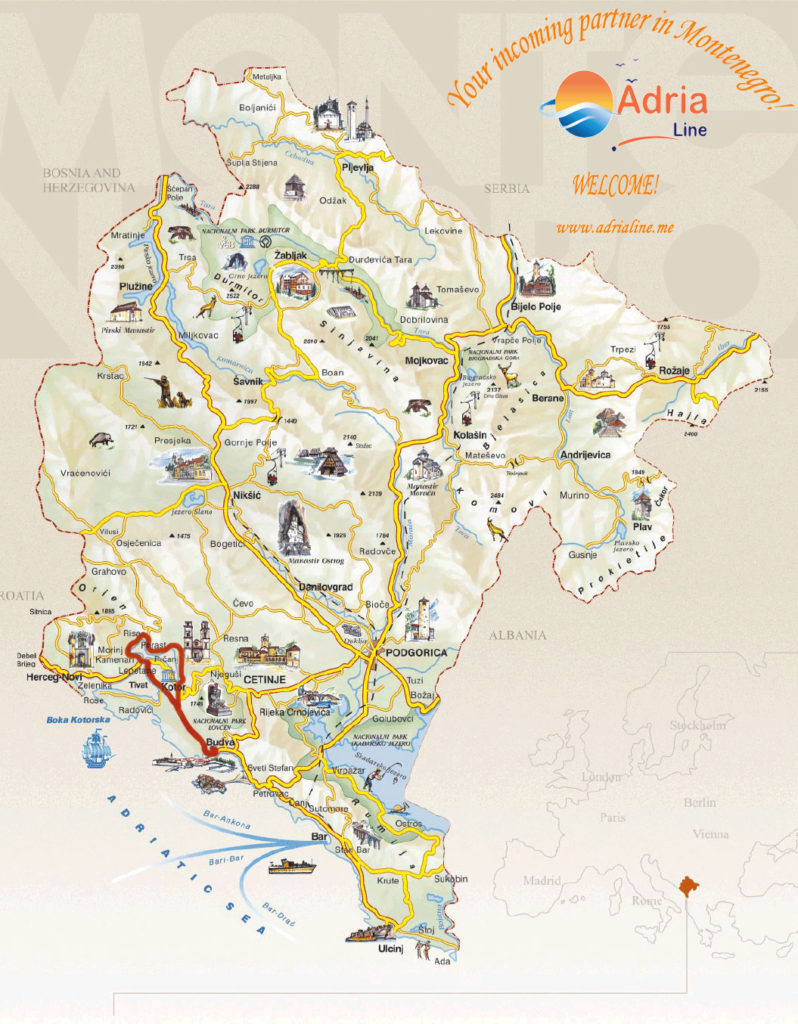