National Park «Biogradska Gora» is situated in the north-eastern part of Montenegro between rivers Tara and Lim. The entrance to Biogradska Gora is located less than 20 km from Mojkovac and Kolasin. It occupies the central part of the Bjelasica massif. The park covers the area of 5.650 ha. 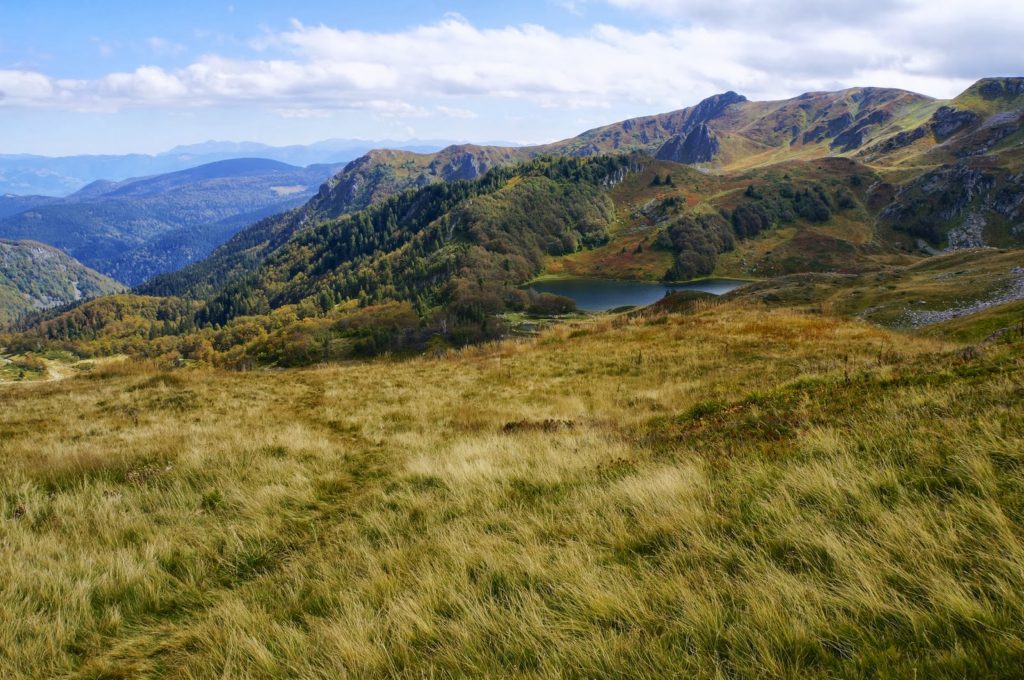 Bjelasica Mountain is the greenest mountain in Montenegro, also very rich with waters. Numerous villages, «katuns» and houses, cottages, towers, water-mills are scattered along the borders of the primeval reserve of Bjelasica Mountain. The forests of Biogradska Gora are simply a natural phenomenon, situated on slopes with as much as a 1.000 meters in height differential, along with Biograd Lake’s serene beauty, provide an unusual variety of micro climates in a compact area. Namely, the protection of the river basin of the Biogradska river dates back to the year of 1878, when Kolasin was liberated from the Turks and when the Montenegrin tribes (Moracko and Rovacko tribe) gave their part of the Biogradska gora forest to the ruler of Montenegro – Prince Nikola. Since that day on, those forests have been called «Knjazev zabran» or area was under state protection. The park has 26 plant communities with around 2.000 species and subspecies. Out of over 200 bird species, particularly interesting is the imperial eagle. Deer, fawn, leap, wolf, wild boar, fox, rabbit and over 350 different insects species have found their habitat in the Park. 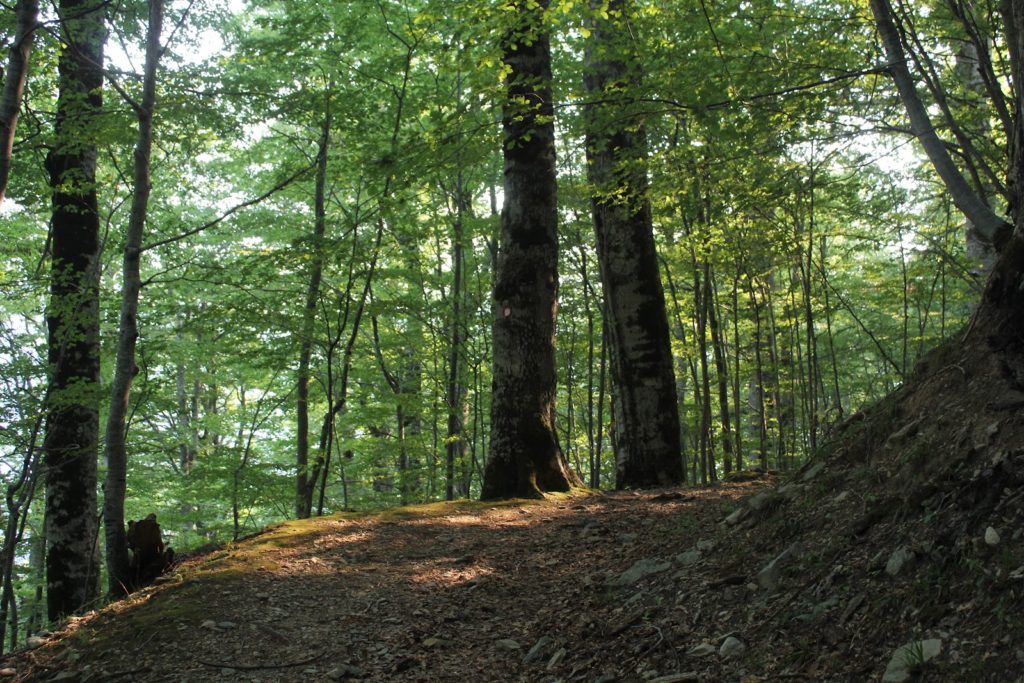 The most impressive part of the Park is the virgin forest named Biogradska Gora that is placed in its central part and that covers the area of 1.600 ha, one of the last three rainforests in Europe with the trees up to four centuries old, over 45 meters high and 150 centimeters wide. 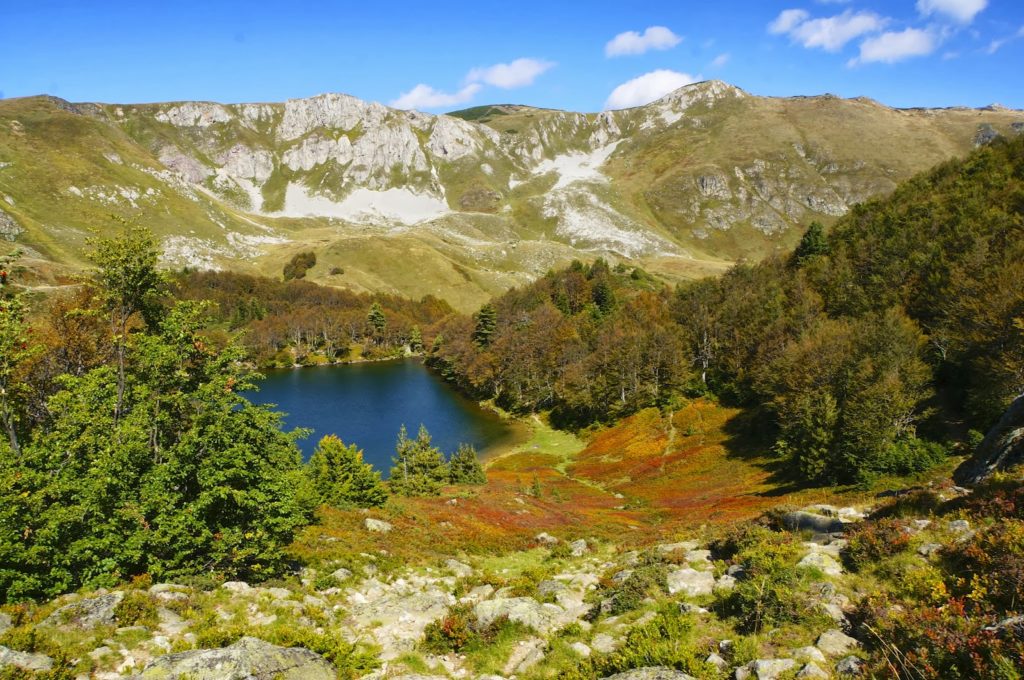 At the altitude of 1.094 meters, in the heart of the rainforest, there is Biogradsko Lake, the biggest and best known of the numerous glacial lakes in the area of the National Park. Lake is situated on the place where glacier melted in the late past and formed the water surface which covers the area up to 250.000 m², depending on the water level. The hiking trails, national restaurant, parking space and space for grilling and socializing are all around the lake. 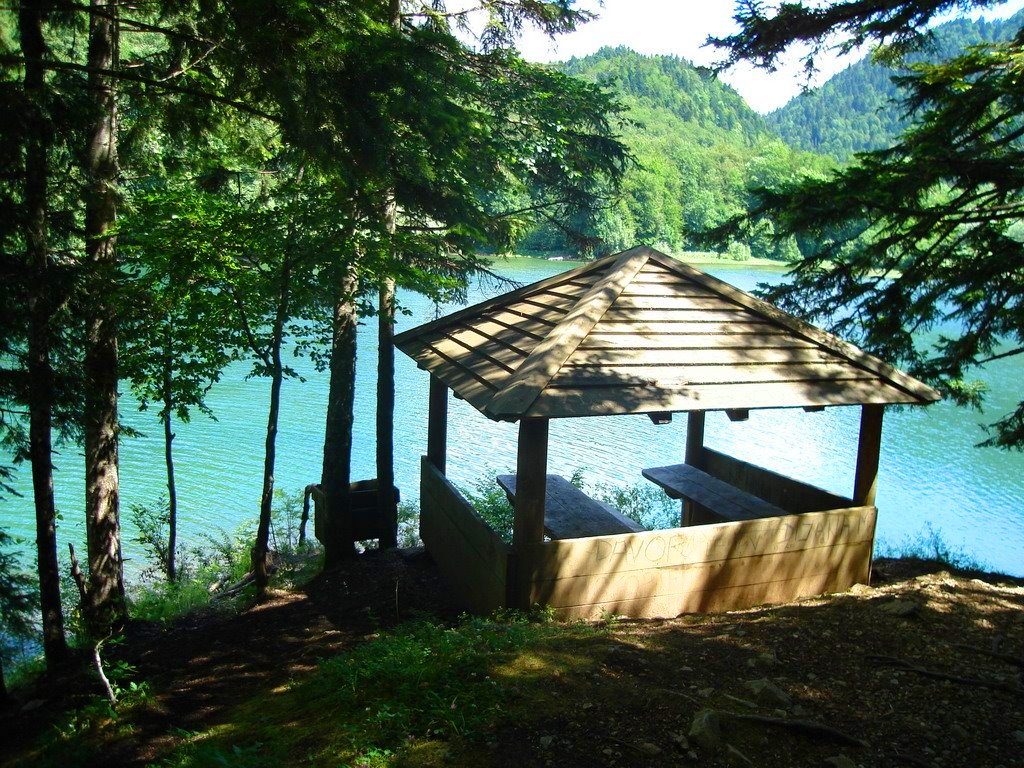 You have a possibility to rent a small wooden boats for cruising over the lake or buy some souvenirs with various motives from Bjelasica, National Park Biogradska Gora or Montenegro, as well, and various tourist maps in order to easily move through the National Park and Bjelasica. The whole Biogradsko Lake provides the educational walking path length of 3.4 km, equipped with interactive mobiliary with 6 interactive stations that provide information about the flora and fauna of the area. Hikers can hike the vast area of the Biogradska Gora National Park and stunning Bjelasica Mountain in 3 days. Natural attractiveness of paths, with good interpretative content is one of the main attractions of the park.