Railway transport in Montenegro. The main railway destinations in Montenegro are the capital Podgorica and coastal city Bar. 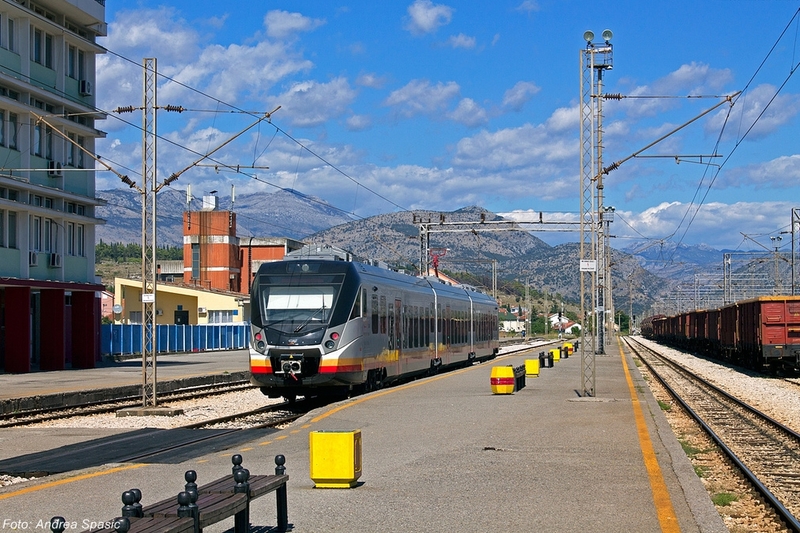 The railway Bijelo Polje – Bar is the backbone of the Montenegrin railway system. It has features such as the Mala Rijeka viaduct (highest railway viaduct in the world) and the 6.2 km long Sozina tunnel. 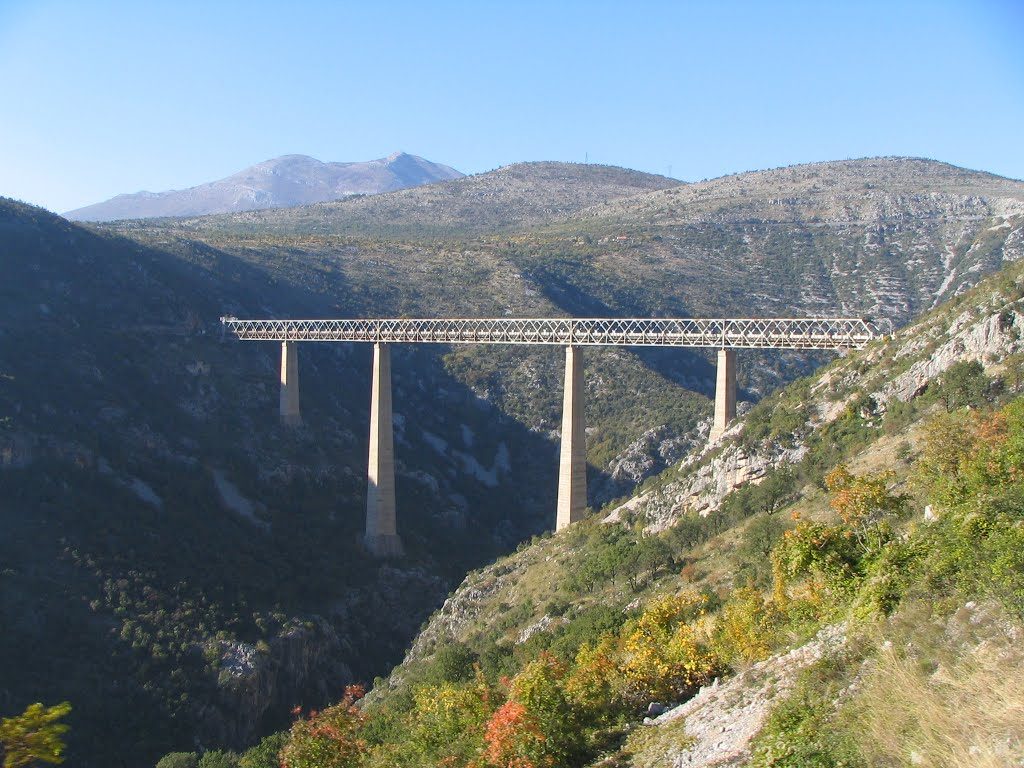 The existing railways are 249 km long – the main railway transport line is Bar-Podgorica-Belgrade with branches towards Niksic and the other one towards Skadar (Albania). 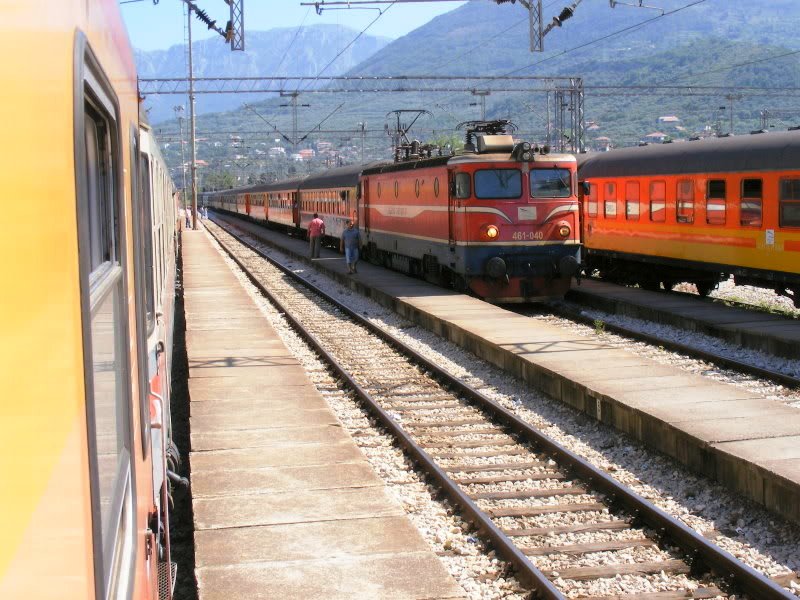 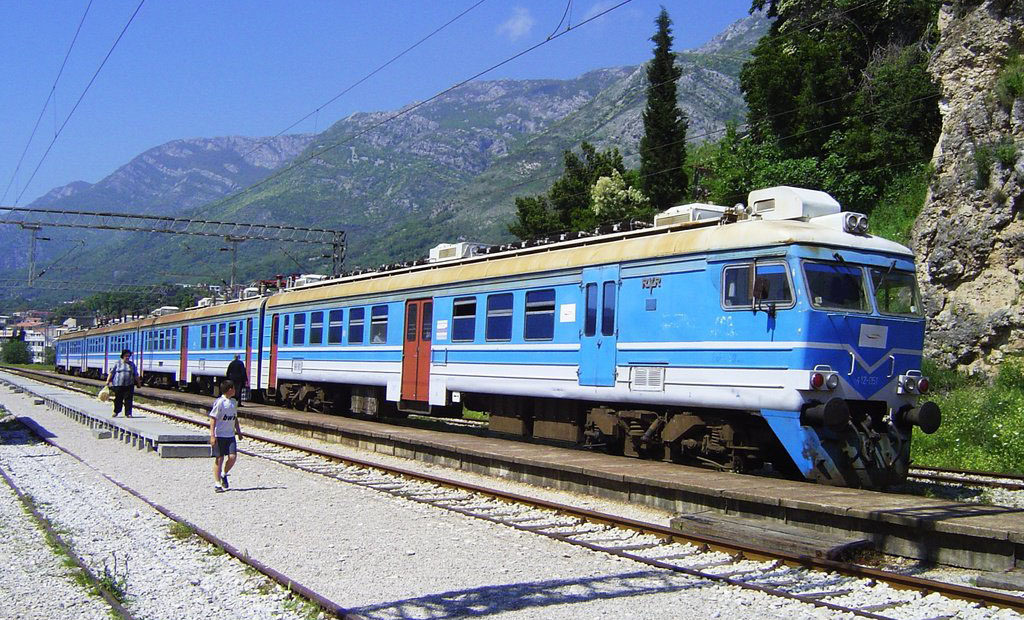 Montenegro only has a direct rail connection with neighboring country Serbia. In Serbia it runs from Subotica through Novi Sad and Belgrade. 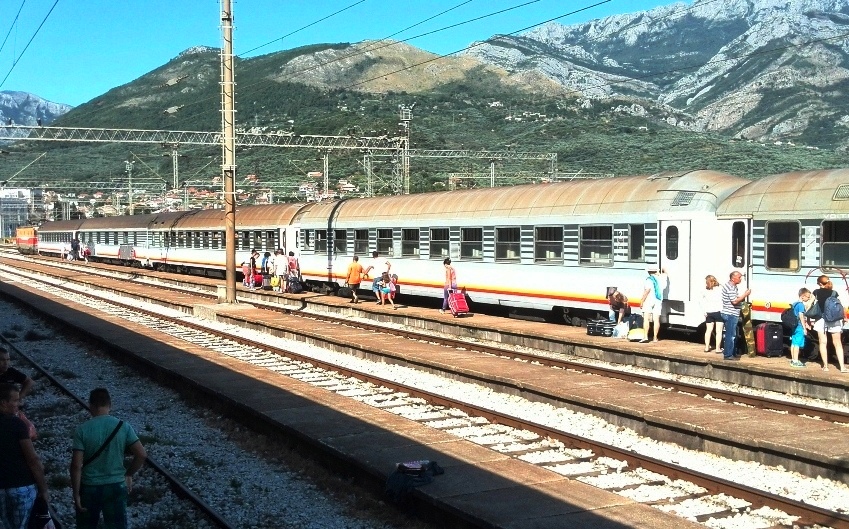 In Montenegro the train goes through Bijelo Polje, Kolasin, Podgorica and ends in Bar. Reservations may be required for international and night trains. 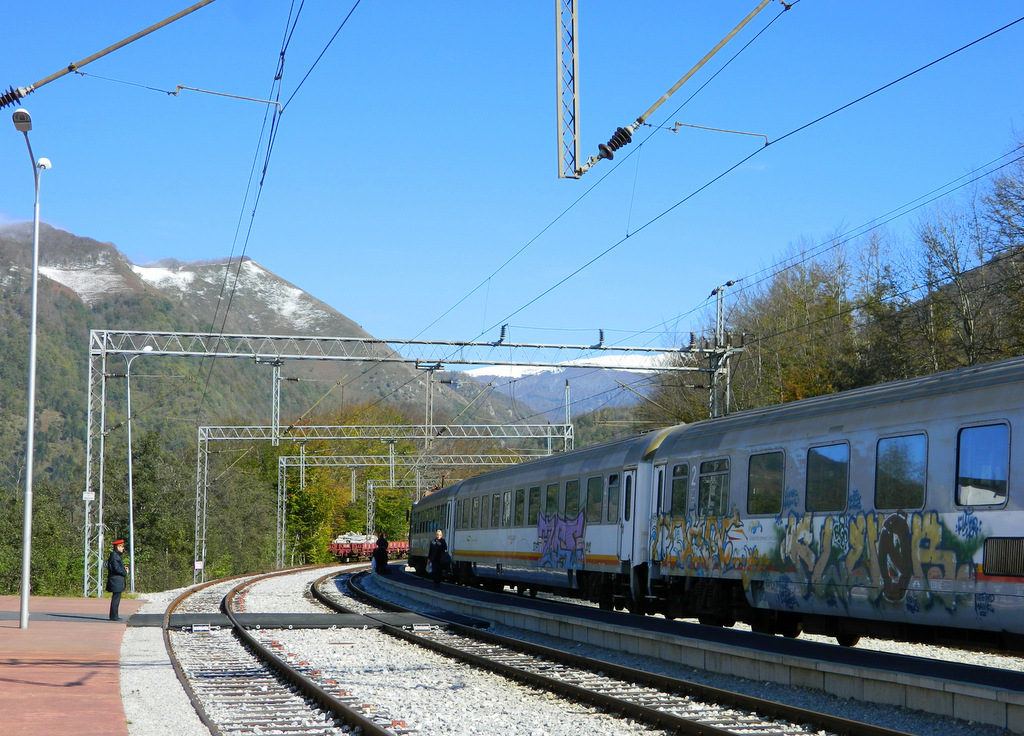 From Belgrade travelers can take a day or night train to beautiful cities on the Adriatic coast, such as Bar (in Montenegro), covering one of the most interesting and picturesque routes through the mountains, traversing 276 tunnels and numerous bridges. 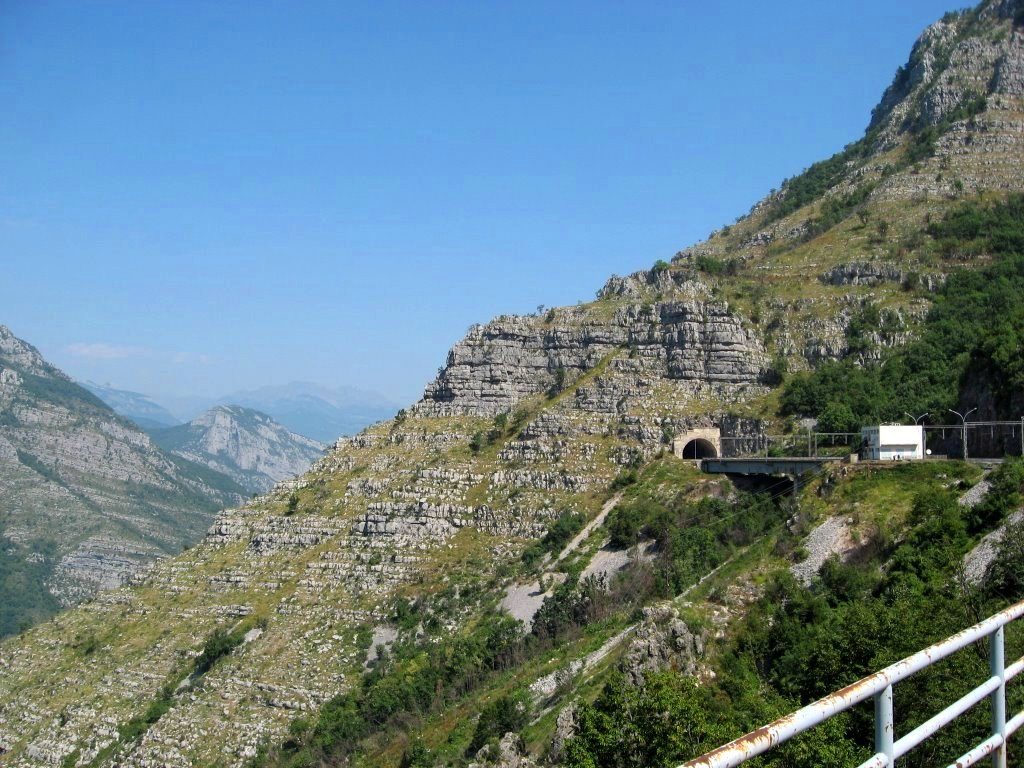 If you prefer travelling by railway, it is useful to know that the main railway transport line is Bar-Podgorica-Belgrade with connections from Belgrade to the rest of Europe. 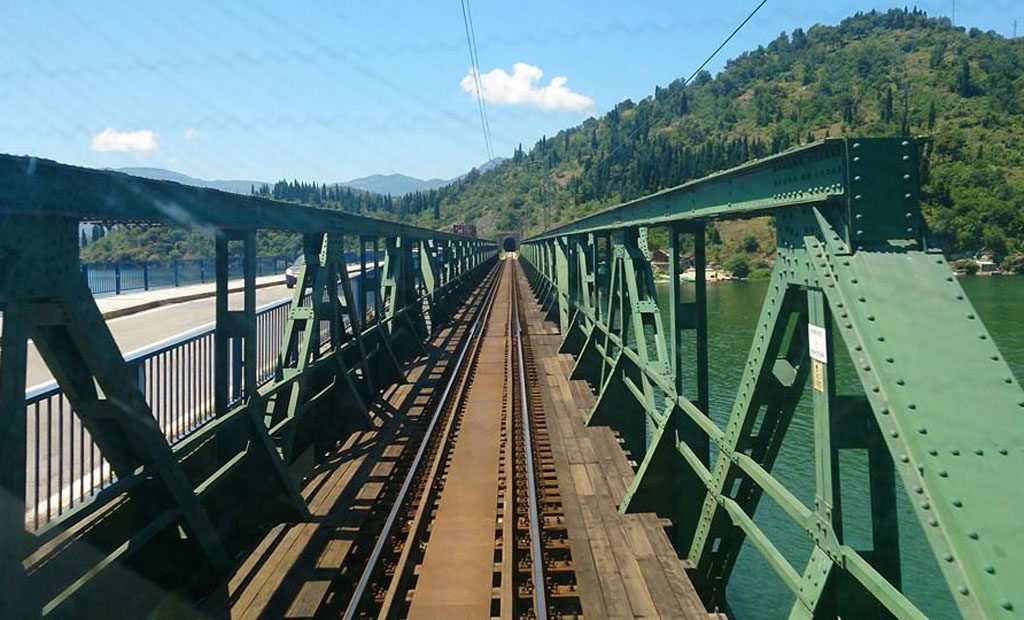 The capital city of Serbia – Belgrade (or Beograd), has regular and direct rail connections with capital cities in Central and Eastern Europe. 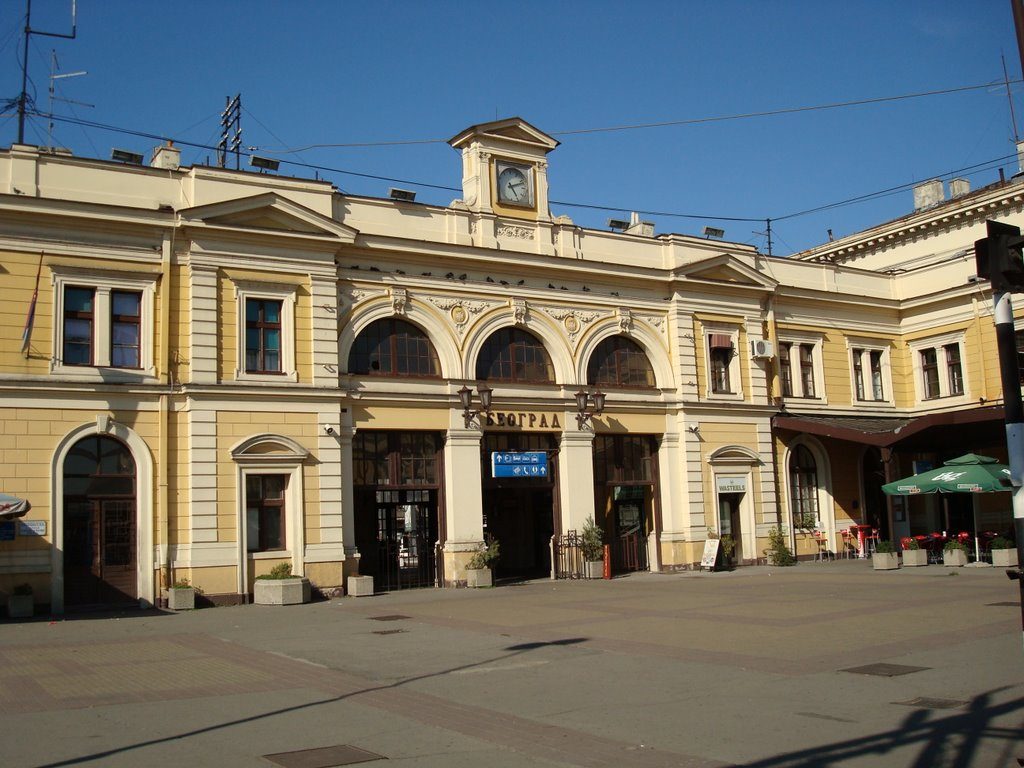 International passenger trains include a regular day and night train «Avala», which circulates on the route Belgrade – Budapest – Vienna, and offers customers, exiting in Budapest (Hungary) and Vienna (Austria), connections to the rest of Europe. 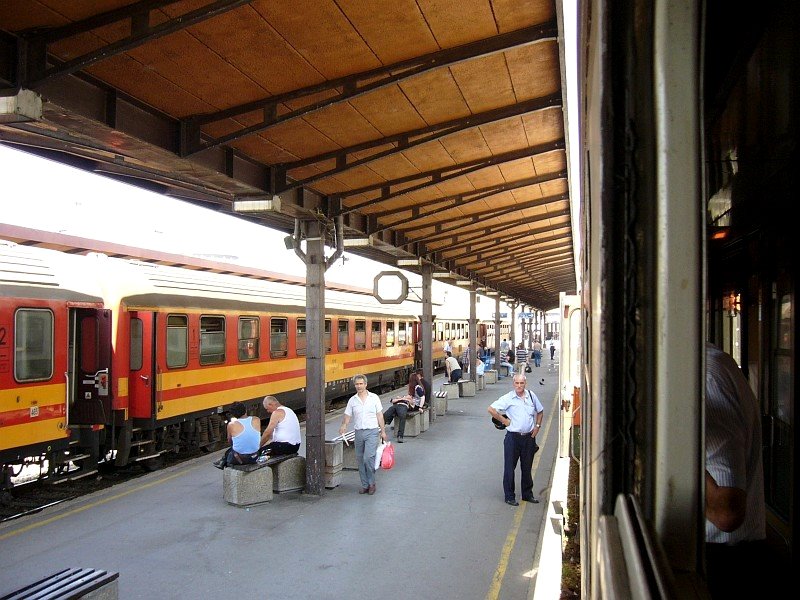 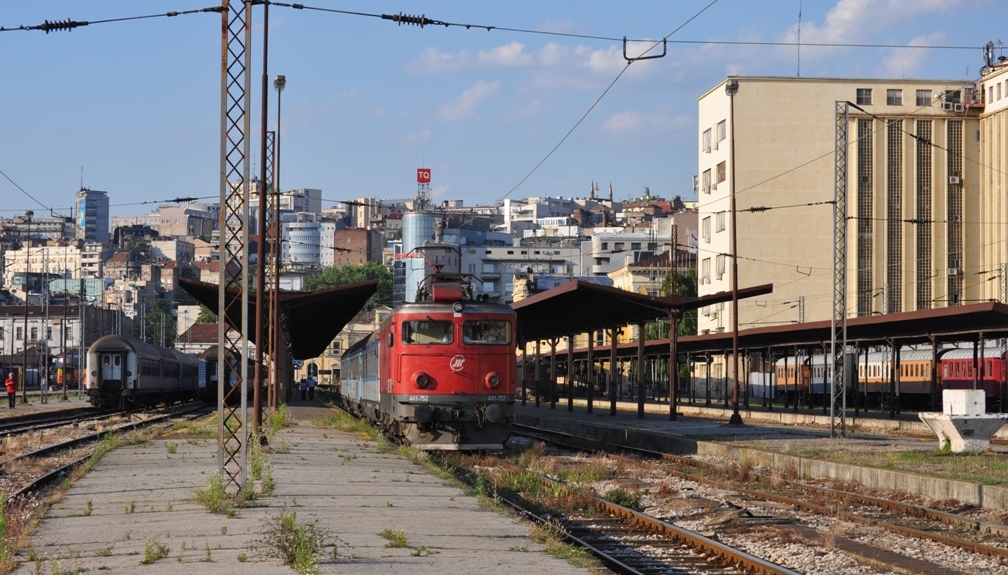 A reservation may be required. During the summer season, the number of trains is increased according to the summer timetable. 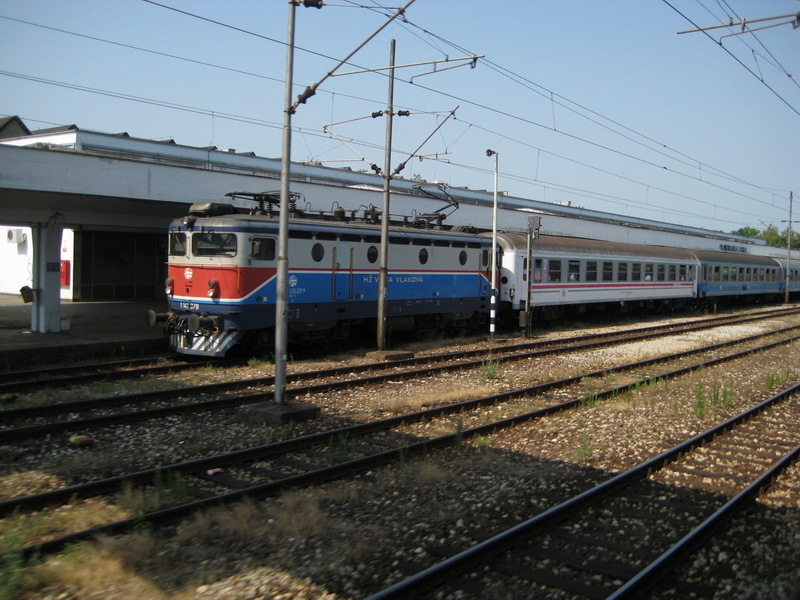 The Railway Transport of Montenegro arranges timetable for every year separately. 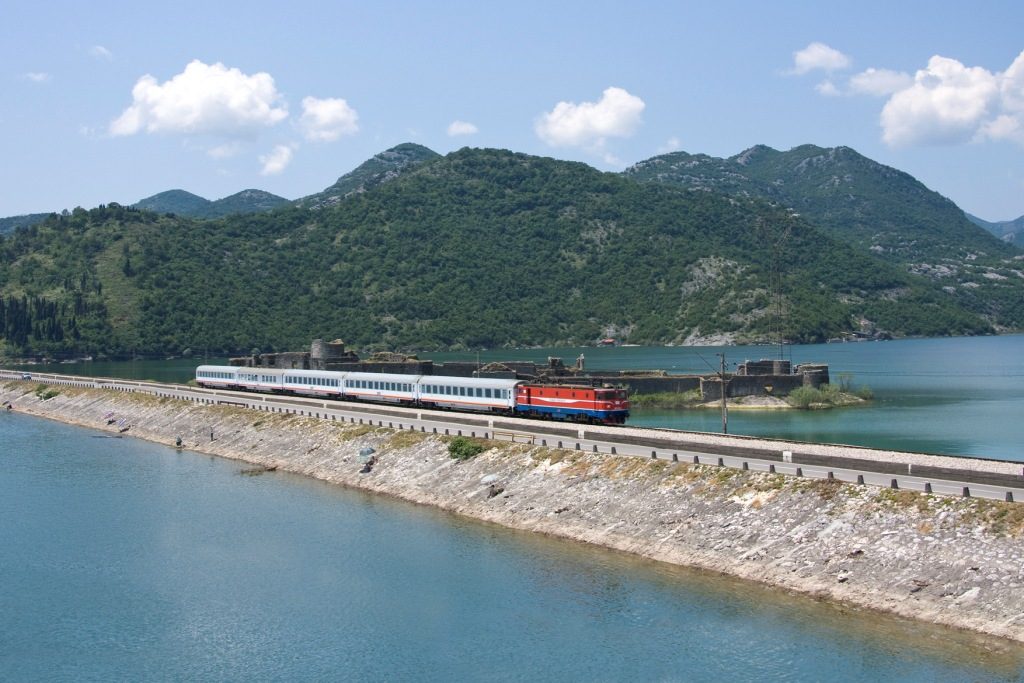 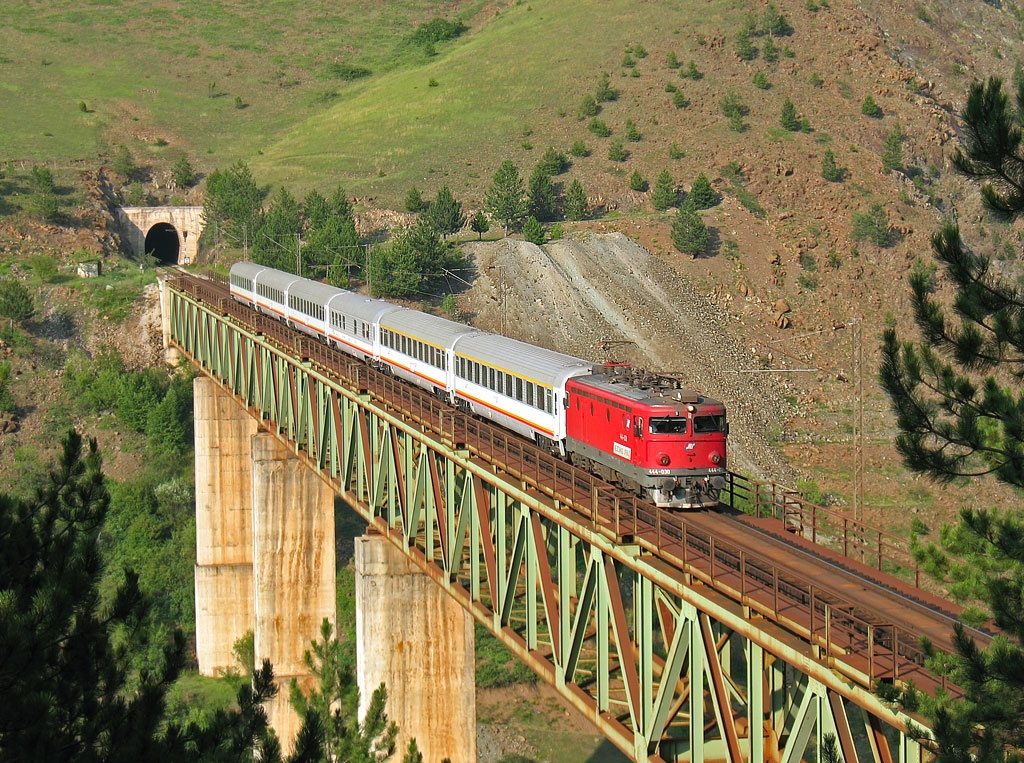 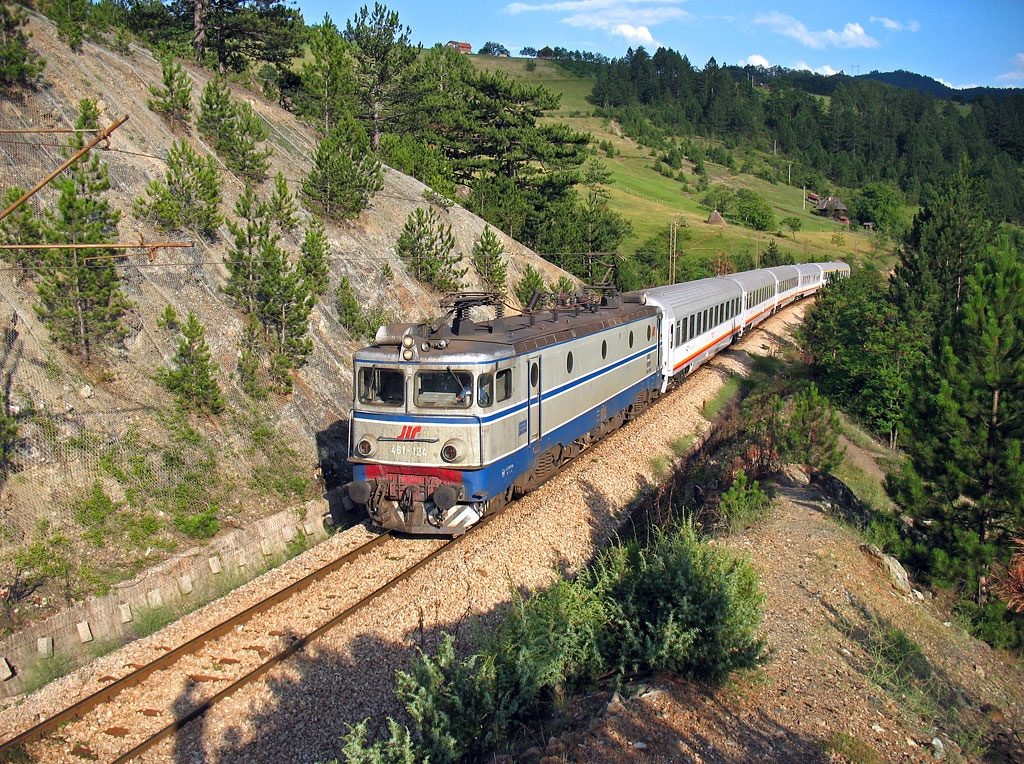 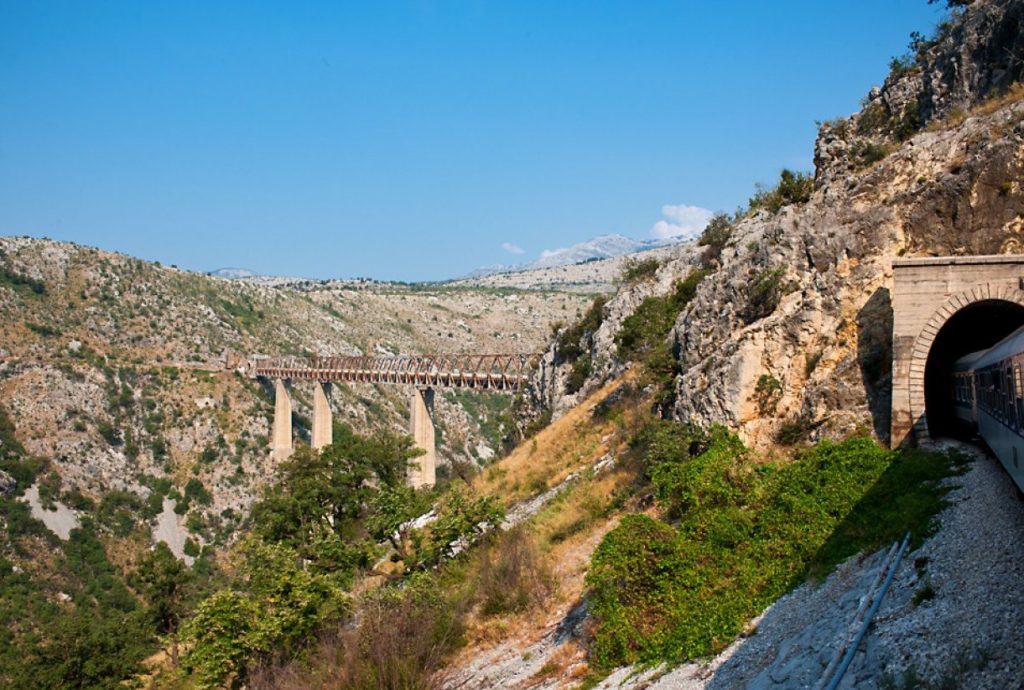